Modern experimental film is diversely expansive, both geograph- ically and in terms of the context in which it is screened. In Japan, experimental film culture has continued from the 1960s to today, but its role and content have altered with the times.
“Experimental film”is a rather Western idea. In Asia the circum- stances surrounding moving images as artistic expression have changed drastically since the 2000s, with new artists and film festivals emerging one after another. We aim to reconsider
“experimental film,”an expression whose meaning differs in each part of Asia, and through screenings and symposia better grasp the new possibilities of visual expression. It is the first attempt to gather representatives of leading organizations in this field from China, Vietnam, Singapore, the Philippines, Indonesia, Thailand, Malaysia, and South Korea under one roof in Japan. 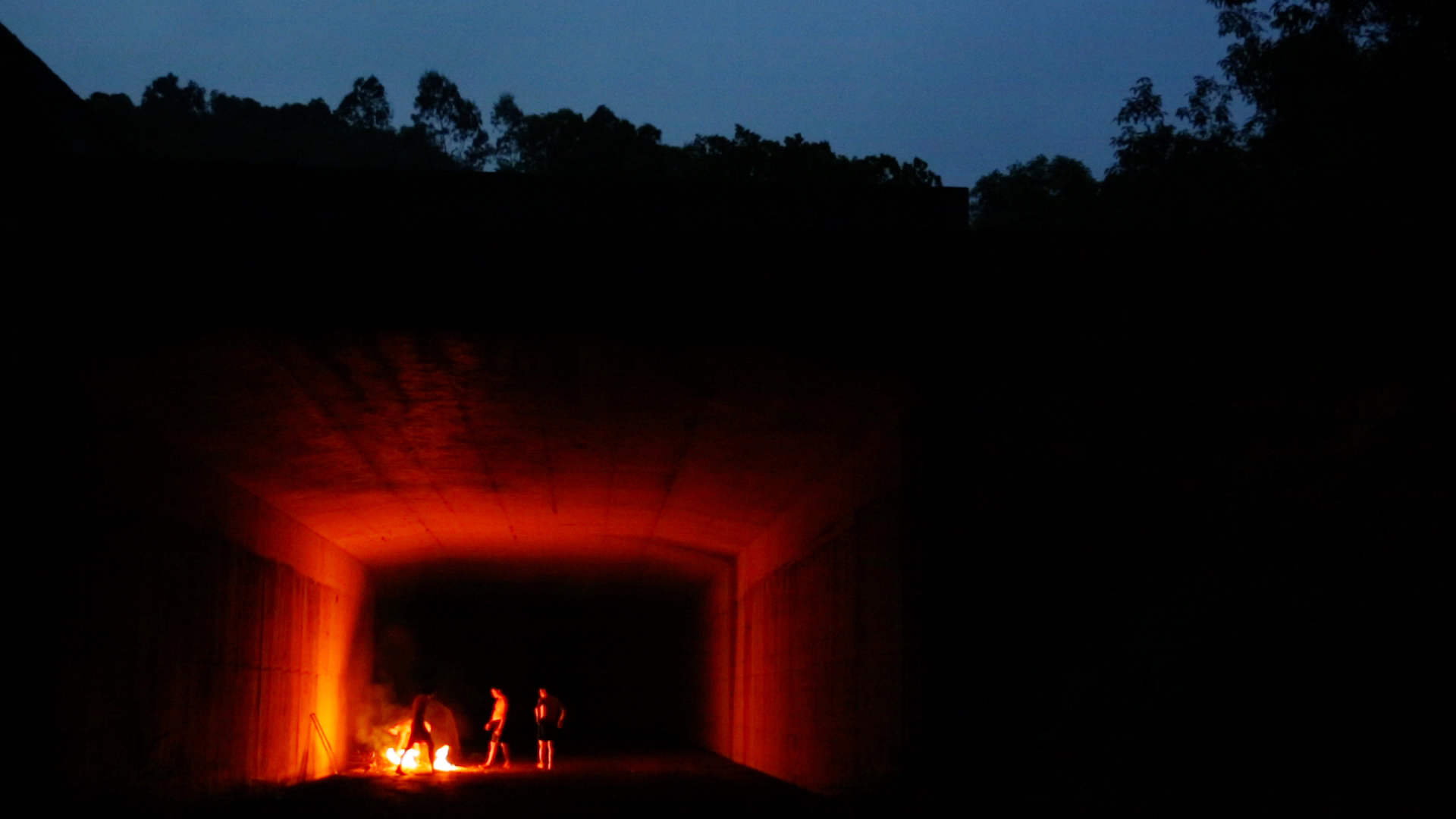 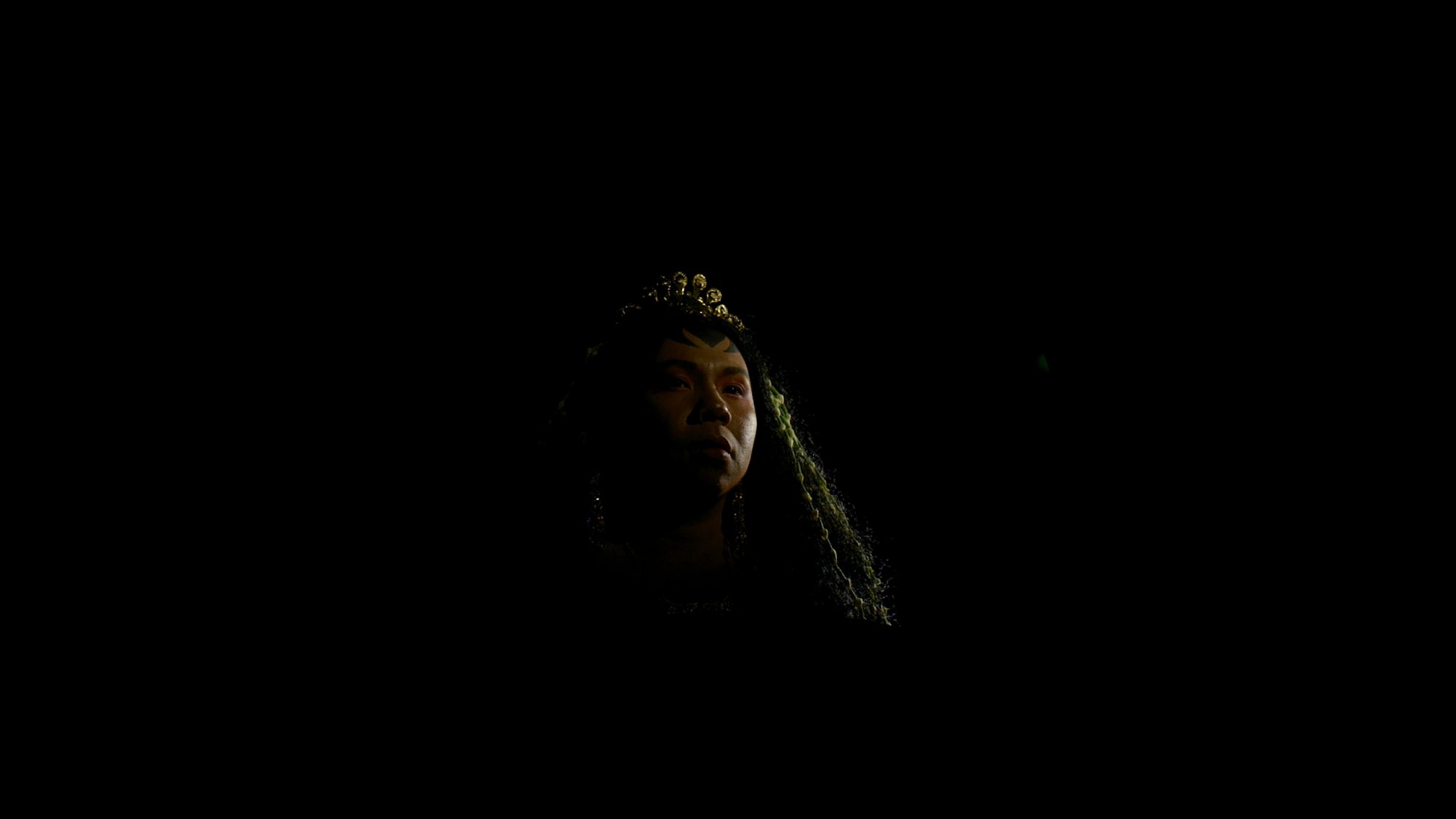 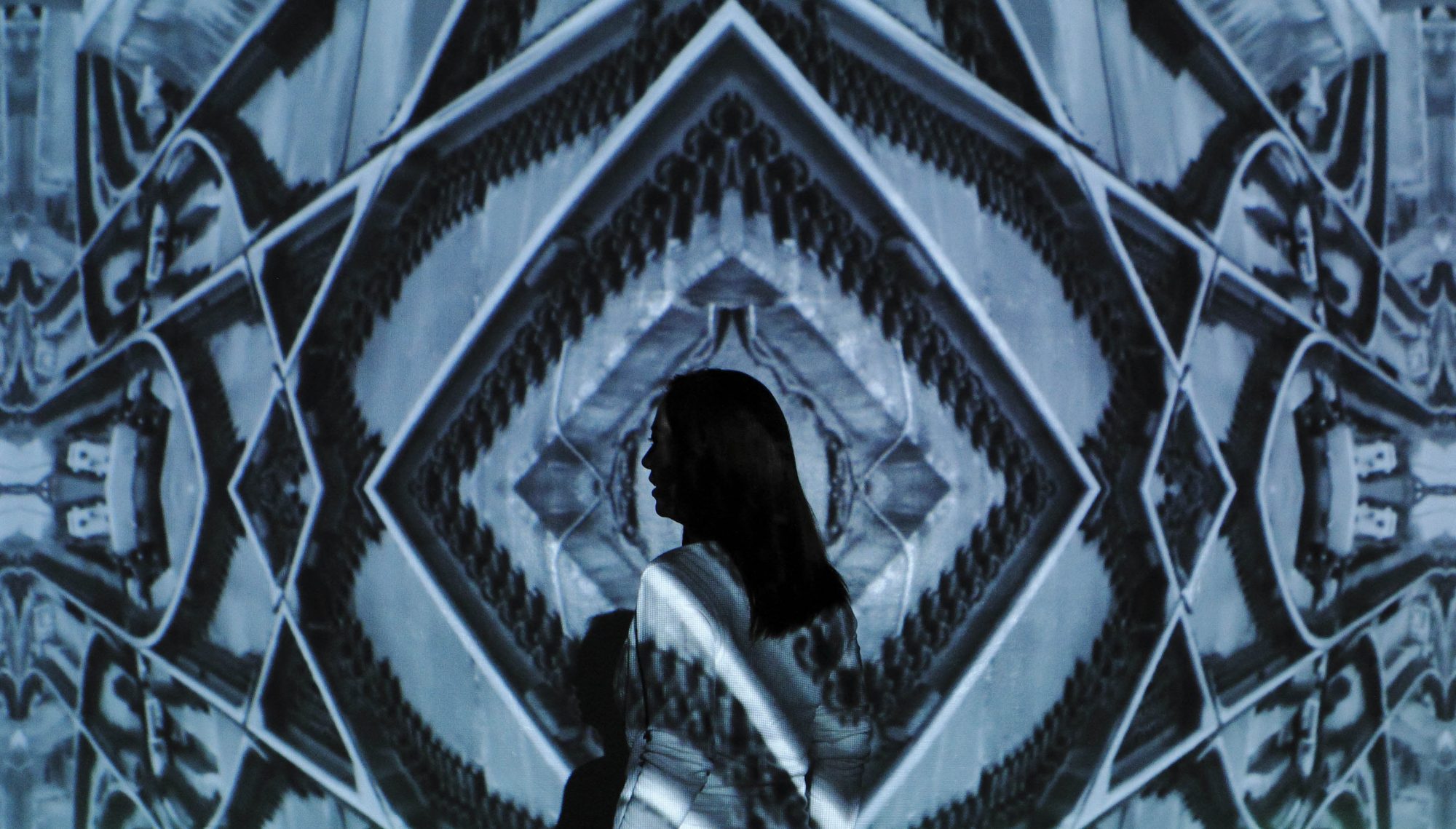 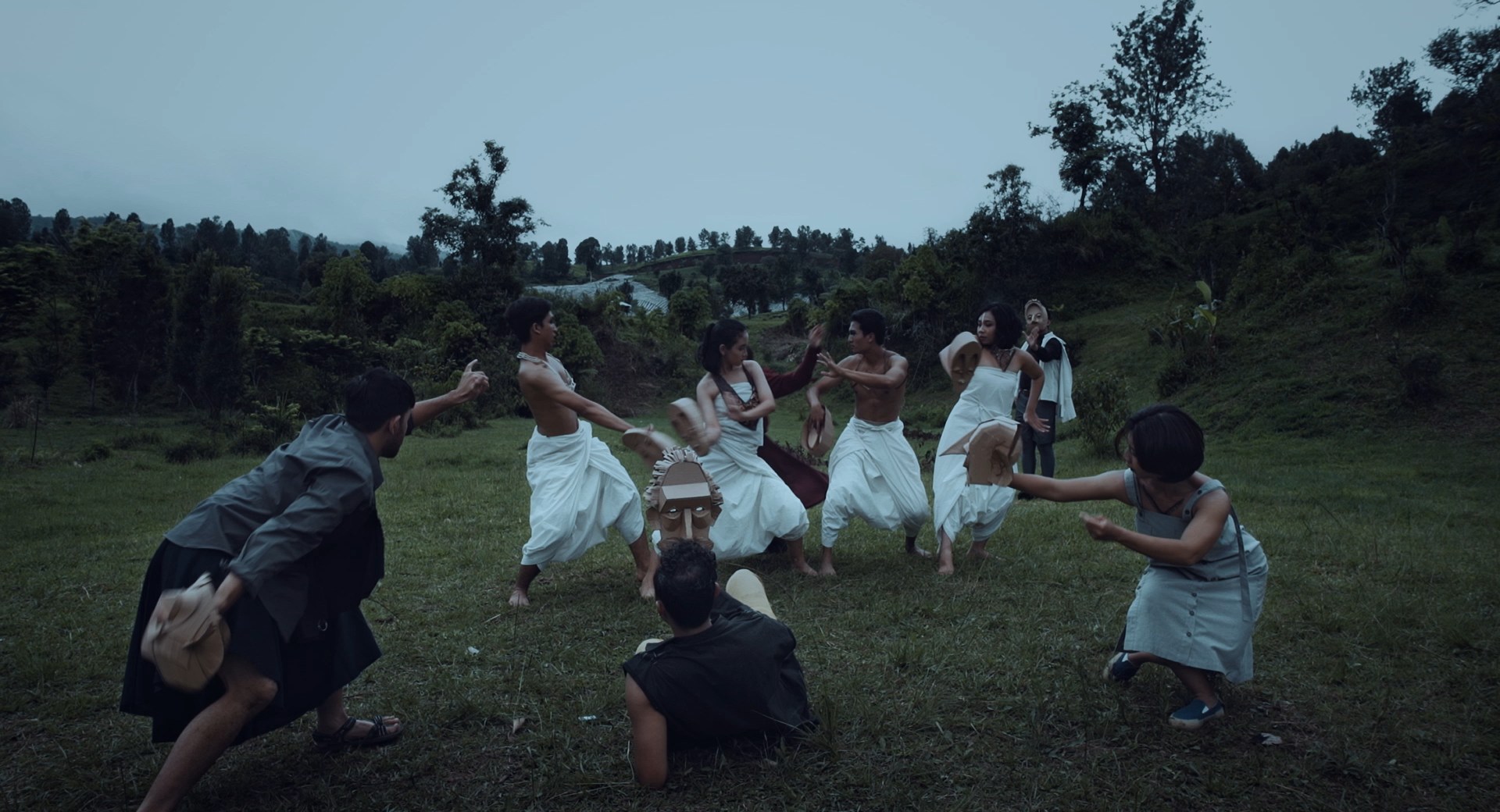 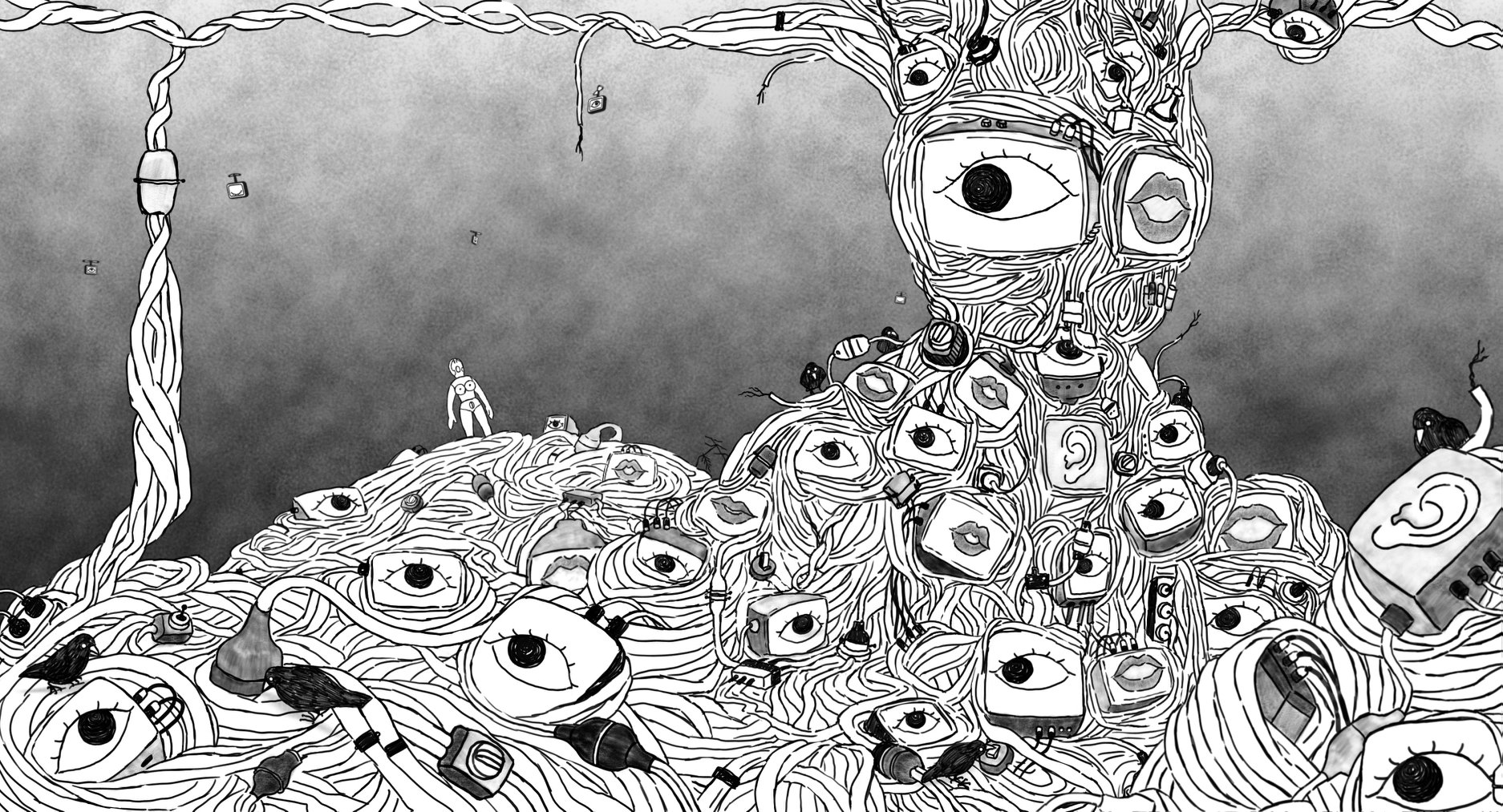 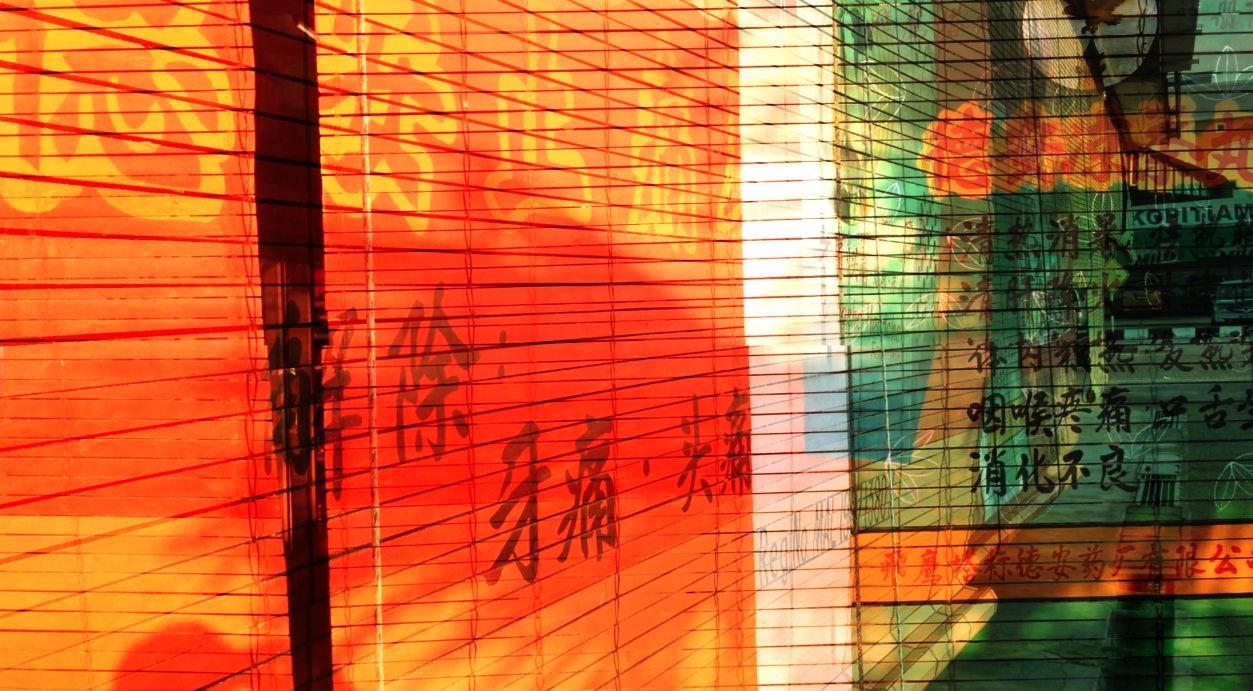 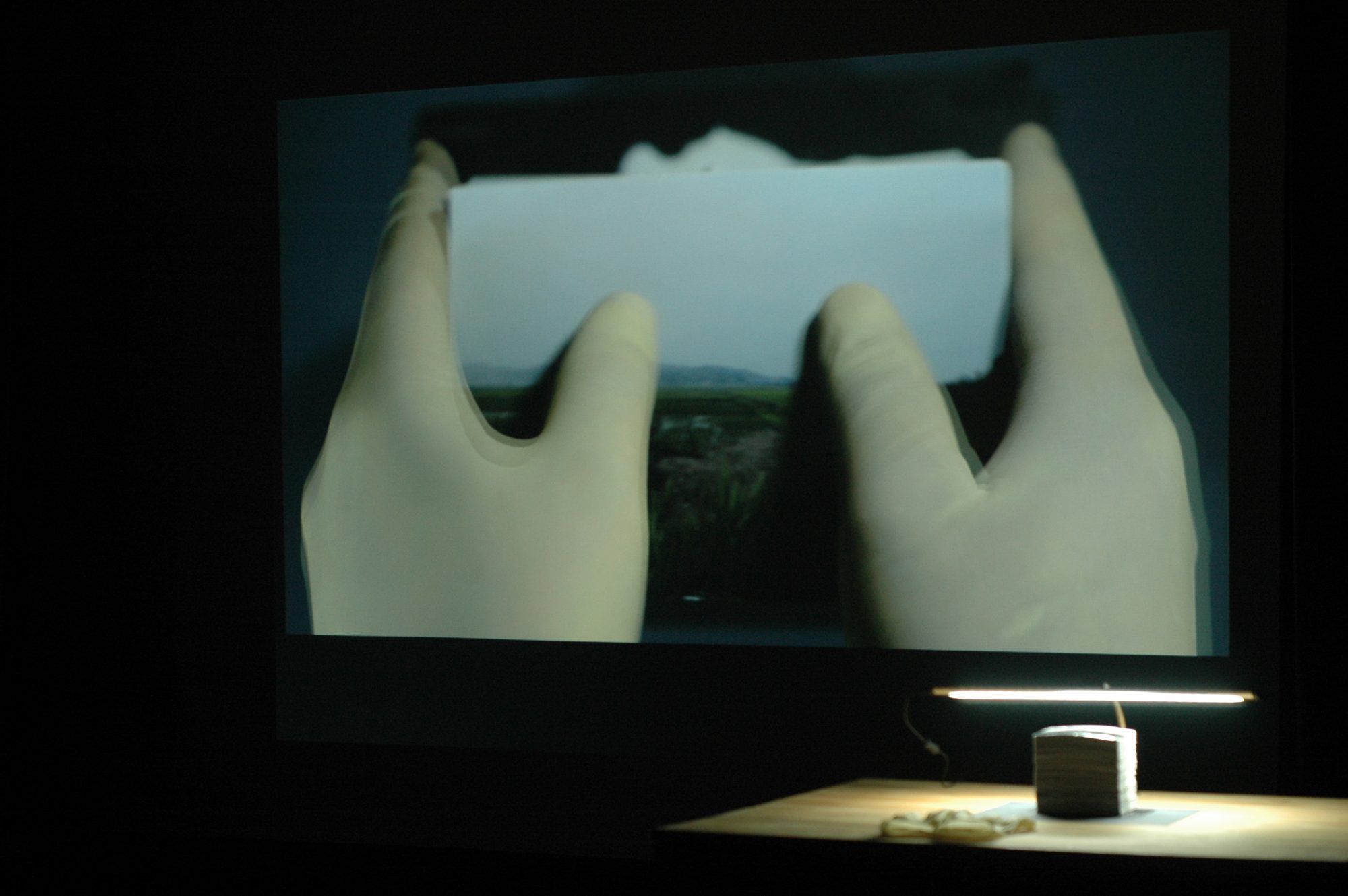 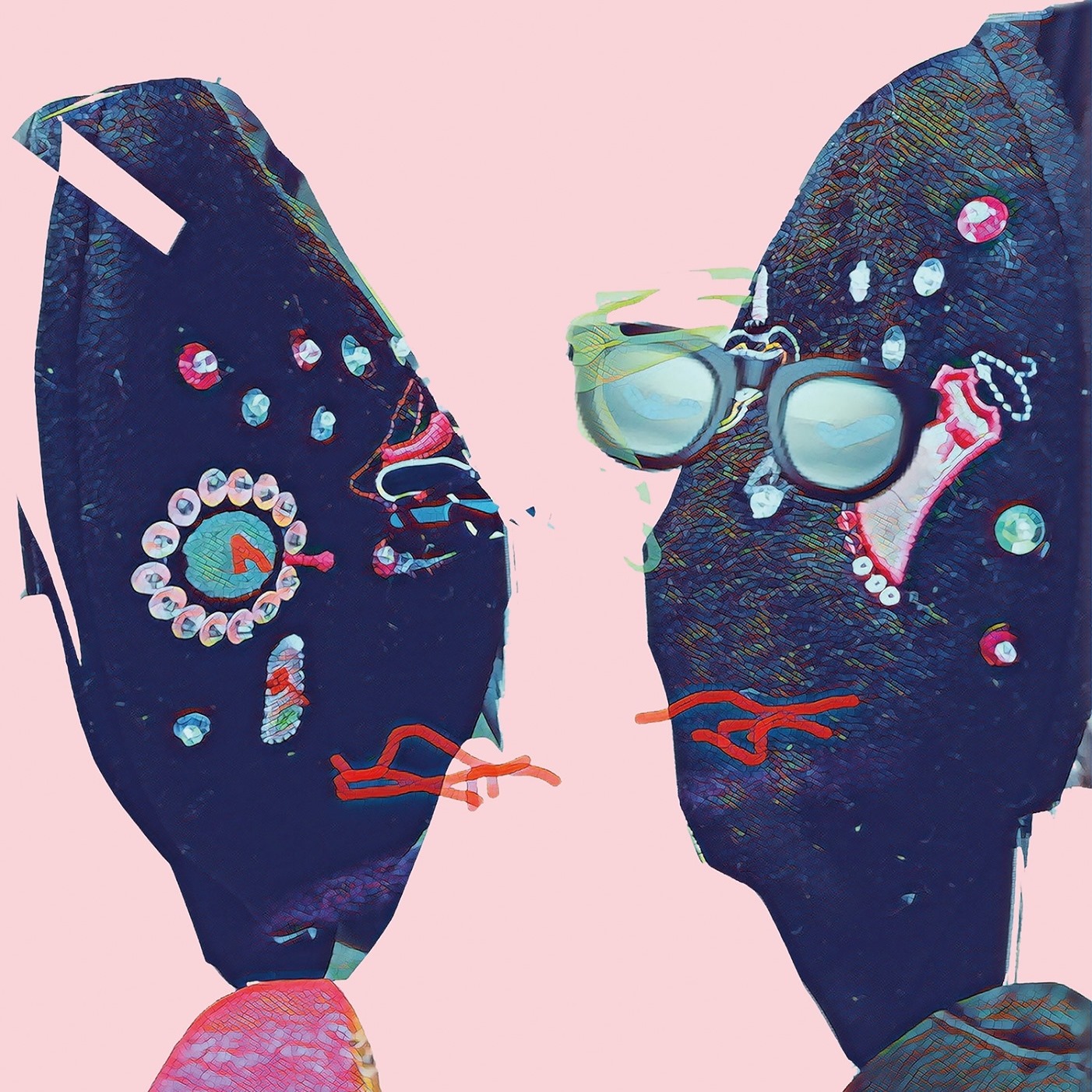