Welcome to the 33rd Image Forum Festival. This festival was started in 1987 with the goal of screening highly creative works that are clearly distinct from commercial films.
This year’s festival also offers an unprecedented focus on Asian film festivals, trends, and works through a special “Asia Experimental Film Festival Meeting” program, along with the continuation of the “East Asian Experimental Competition” that was held for the first time last year. This special program is being staged in connection with The Japan Foundation Asia Center’s “Grant Program for Promotion of Cultural Collaboration” and “Cultural City of East Asia 2019 Toshima Partnership Projects,” and with it we aim to provide a unique opportunity to encounter a distillation of current trends in Asian moving image culture. We look forward to being stimulated by the new movements emerging from each country and this festival becoming a more energizing venue for such appreciation and exchange.
In closing, there are many people who have contributed a great deal of effort to the staging of this festival. I would like to offer my sincere thanks to those who participated in co-organization, subsidization, cooperation, collaboration, venue collaboration, and other forms of support, to the filmmakers, jury members, and those involved in distribution, and finally to all of those who contributed their expertise and advice. 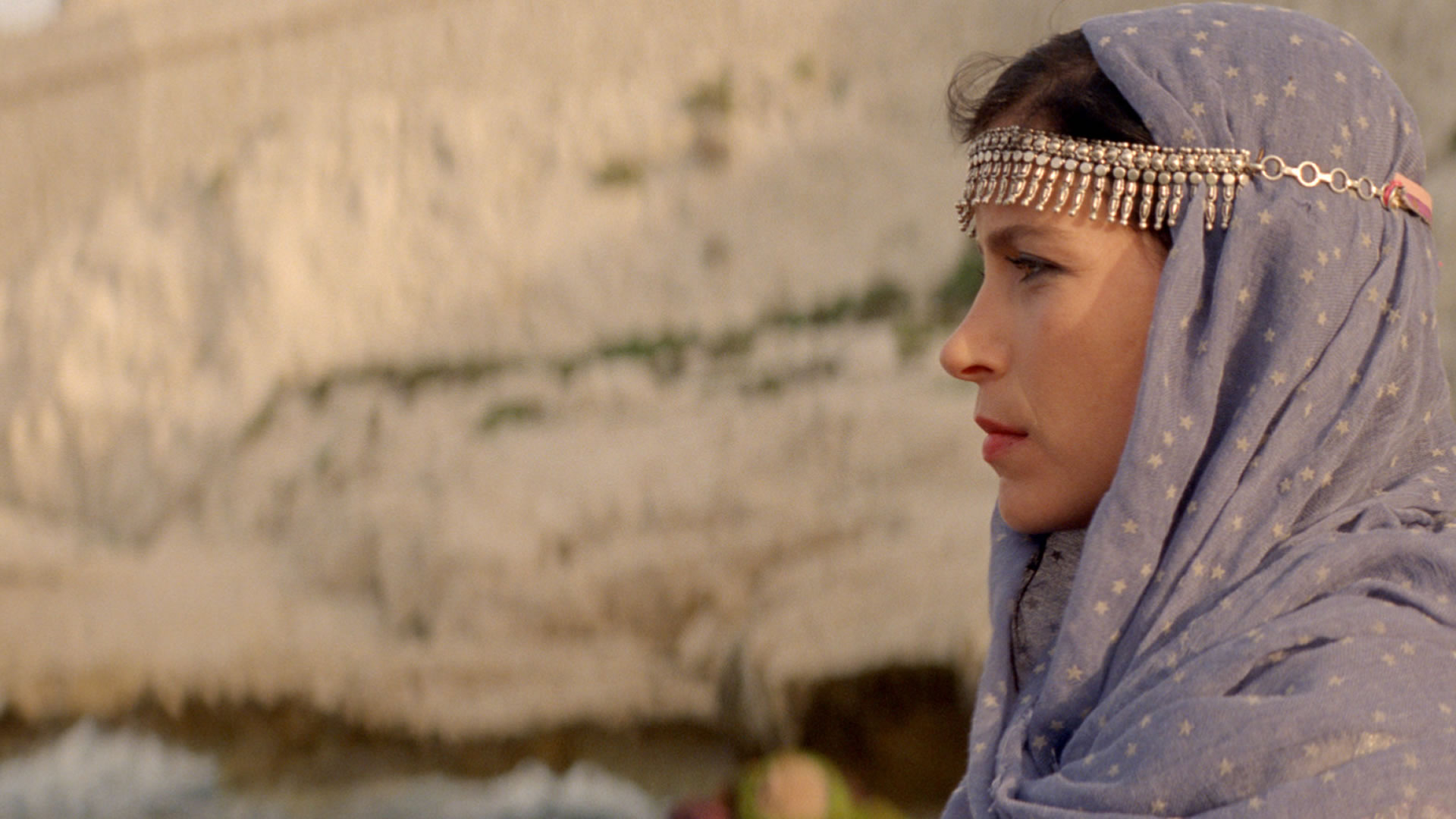 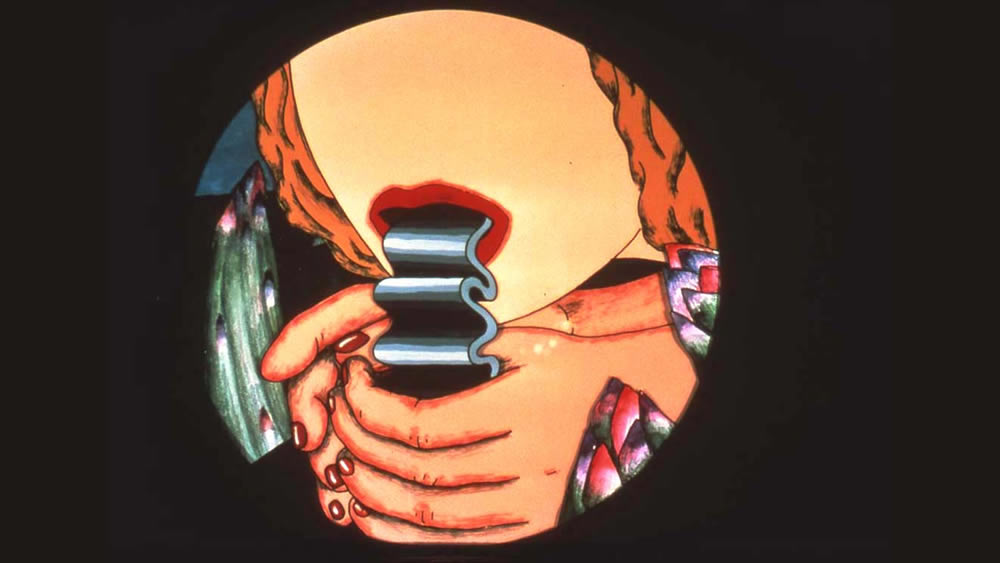 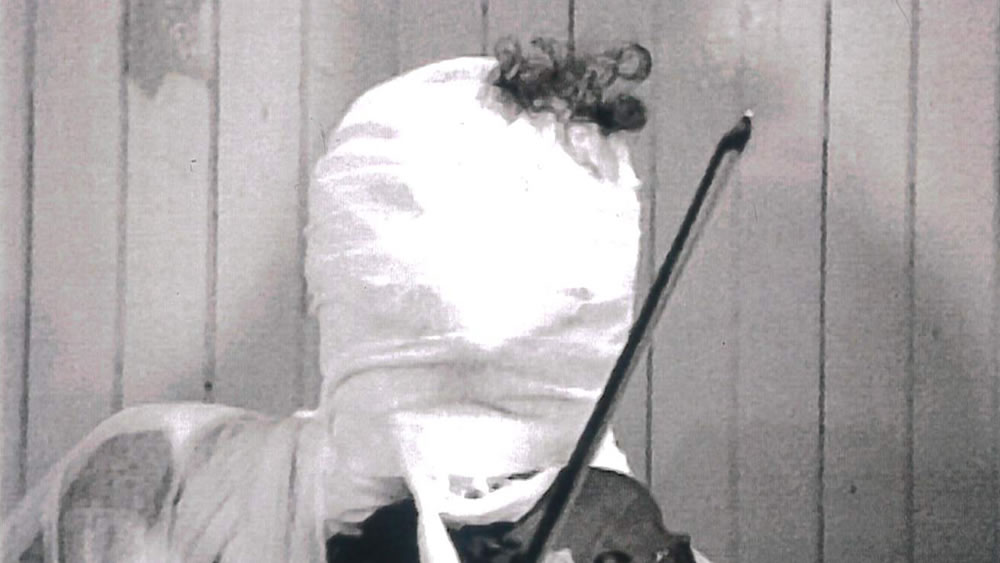 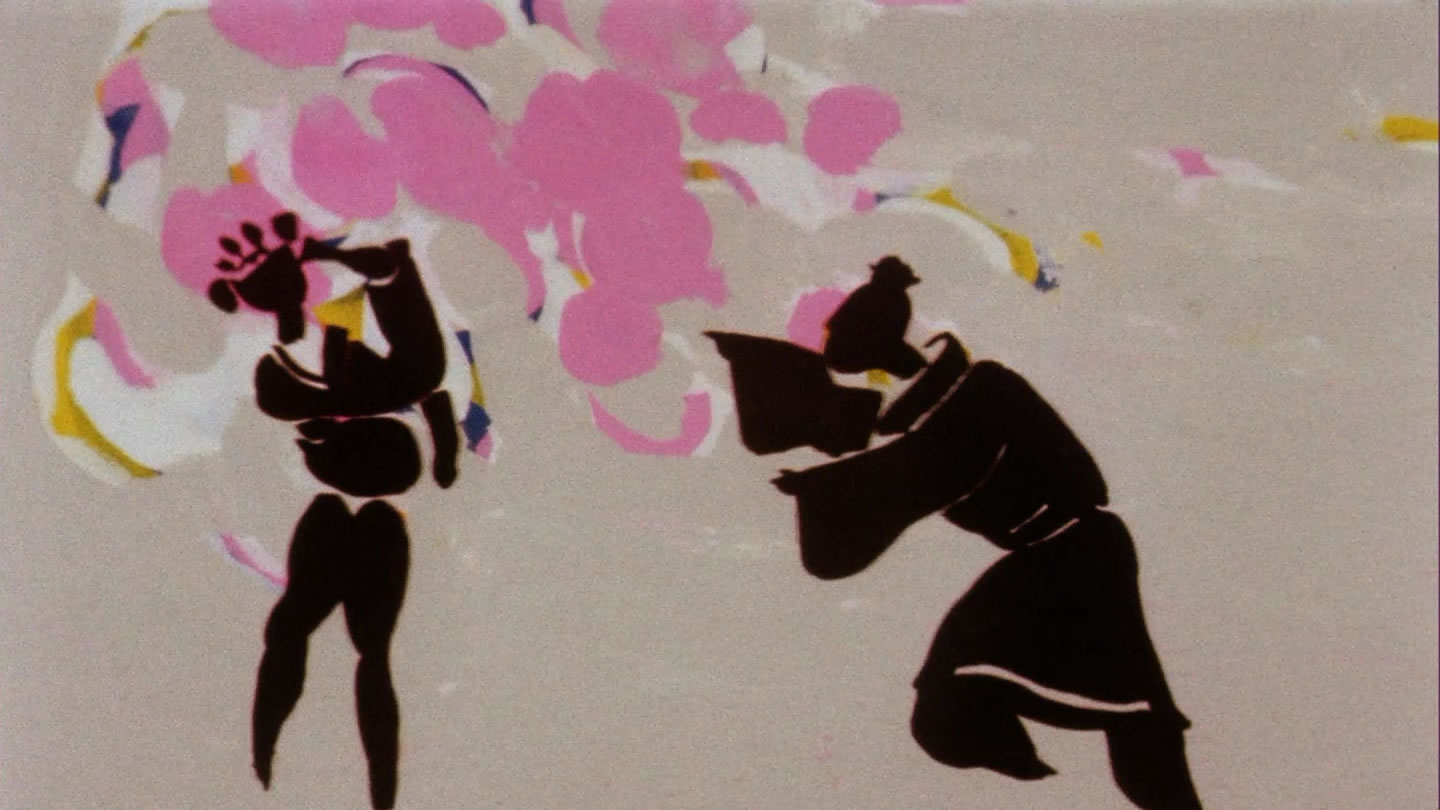 Taiwan’s Film Experiments in the 1960s 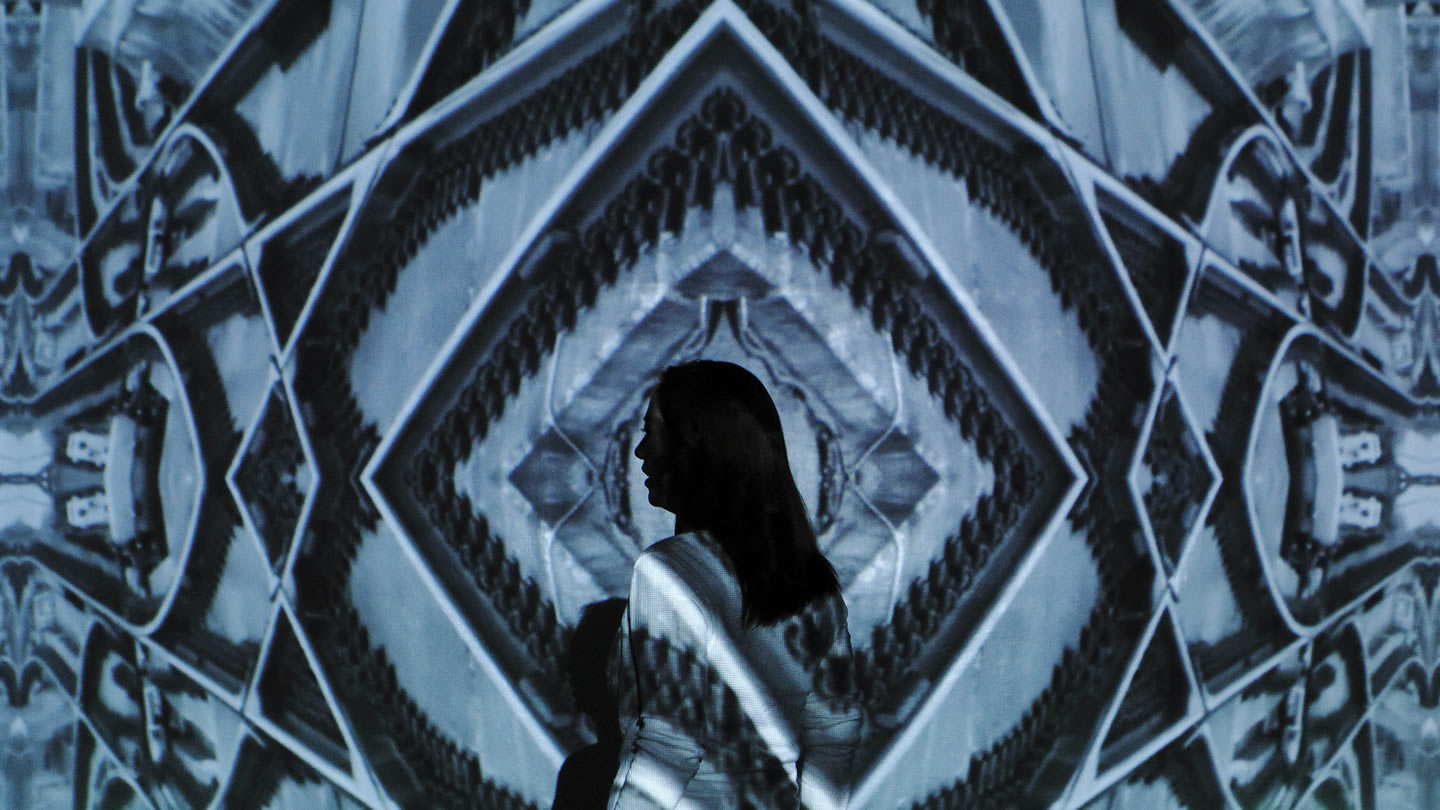