I would like to extend my greetings to everybody on the occasion of the Image Forum Festival 2020.
The spread of a new coronavirus is currently taking its toll throughout the entire world, including the film and video industry. Many festivals have been forced to cancel or to go online, and the release of many films has been postponed. This is a crisis of once-in-a-century proportions. After much deliberation since March, we have decided to hold the festival at the end of Septem- ber, postponing it from July, all the while taking the utmost possible measures to prevent infection so that audiences can view the films with peace of mind. The ways in which people watch films are becoming more diverse, and this crisis has accelerated this trend. It would not be an exaggeration to say that the role of the film festival, which has been based on “screening”, is being questioned once again. With this in mind, we have chosen the theme of this year’s festival to be “On Screen : the Act of Screening.”
Finally, I would like to express my sincere appreciation to the many people who have made this year’s festival possible despite the difficult circumstances. I would like to express my deepest gratitude to all those who co-sponsored, subsidized, supported, and cooperated with the festival, to those who entered the competition section, to the filmmakers, the jury, and those involved in the distribution of the films, and to all those who advised and cooperated with us. 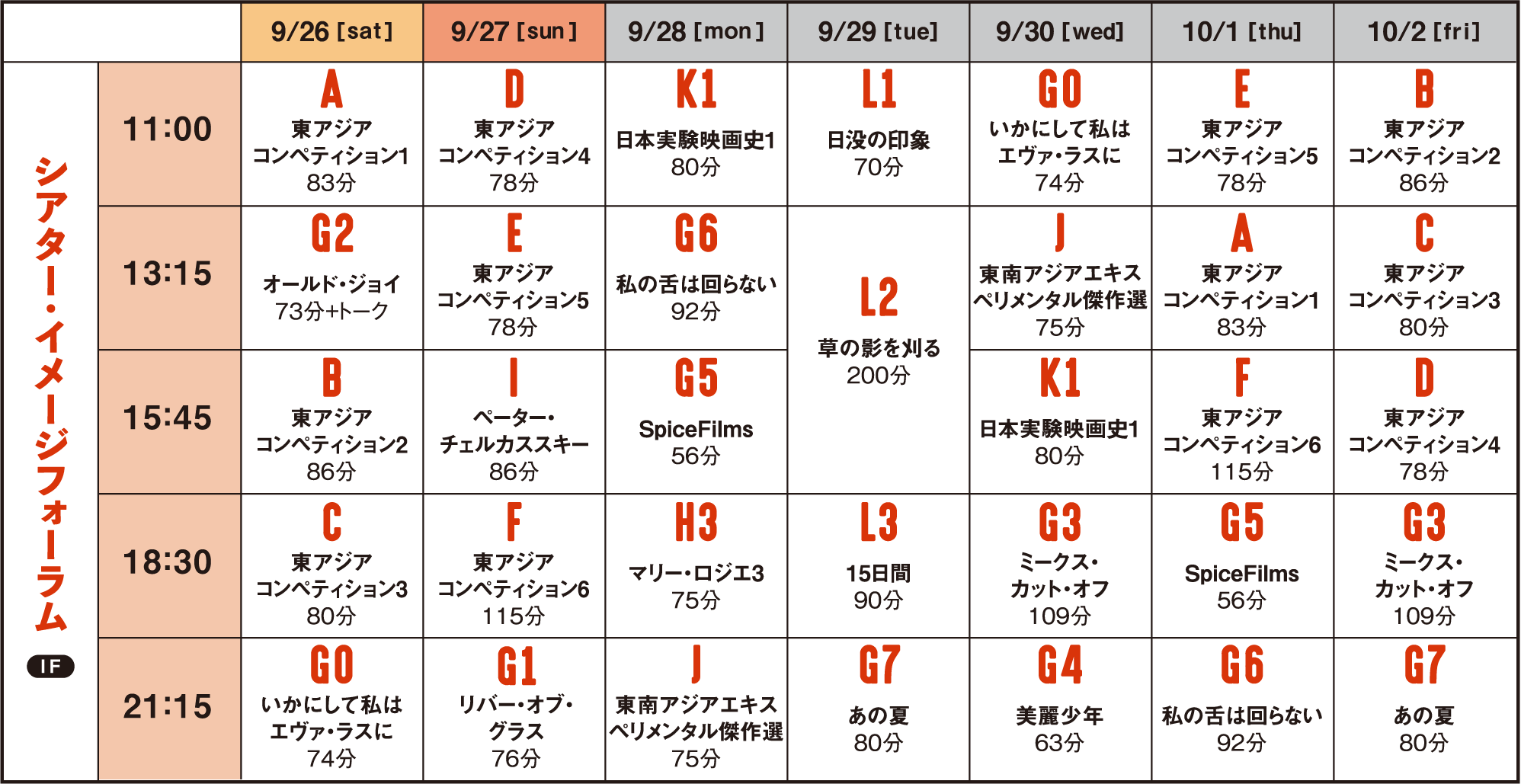 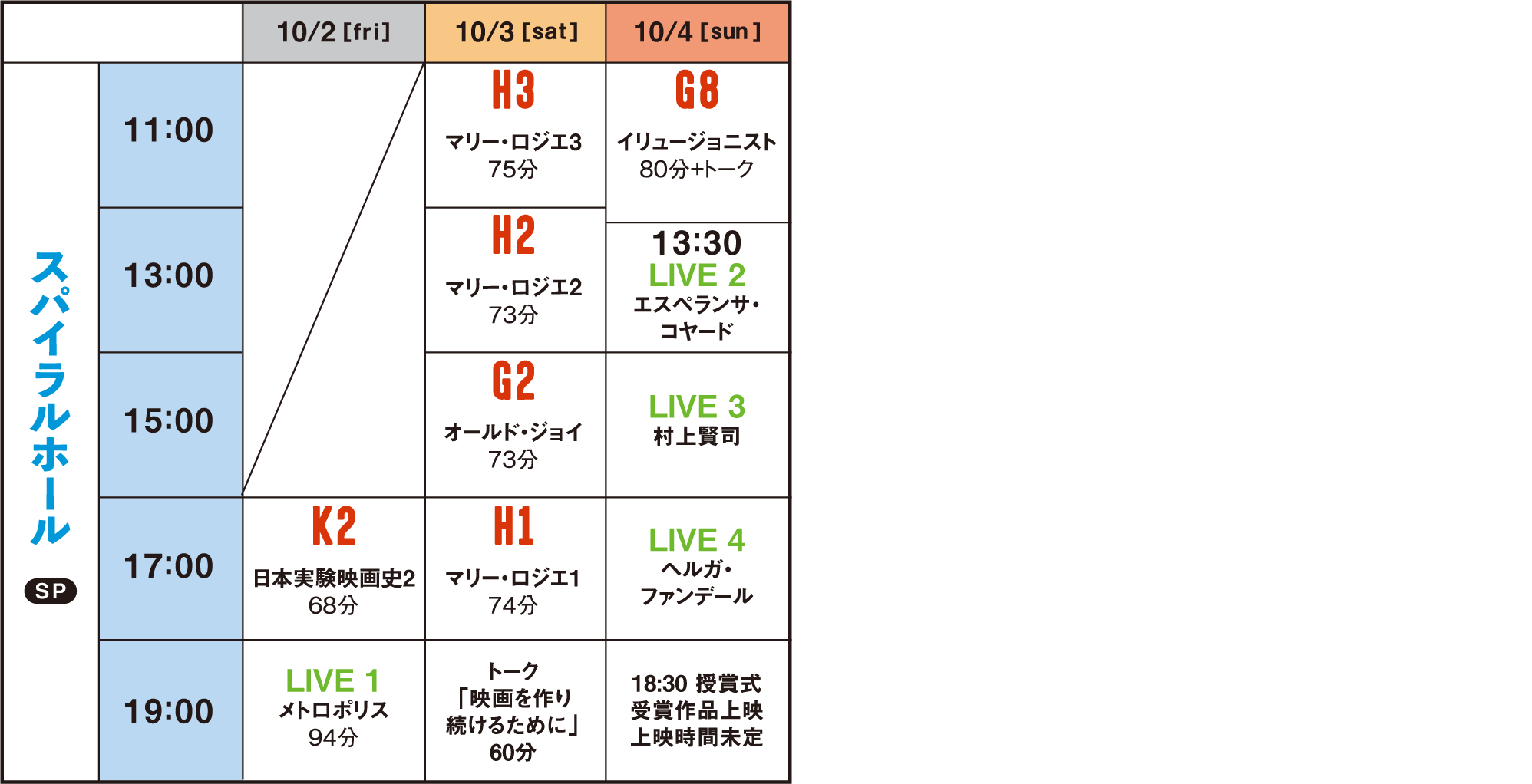