Up and coming artists from South East Asia who have received acclaim at film festivals around the world. Their powerful cinematic persuasiveness is dazzling. People on Sunday, a homage to the pre-war German film of the same title, humorously explores the relationship between “seeing and being seen.” Ant-Man depicts the daily life of a gay man whose body has become the home of ants. Bittersweet is a“ photographic diary film” that documents time spent with a mother who has been diagnosed with schizophrenia. With a garishly pop style, Vinegar Baths offers a peek at the small joys of breaktime for hardworking nurses. New works by four artists who have triumphed at international film festivals. 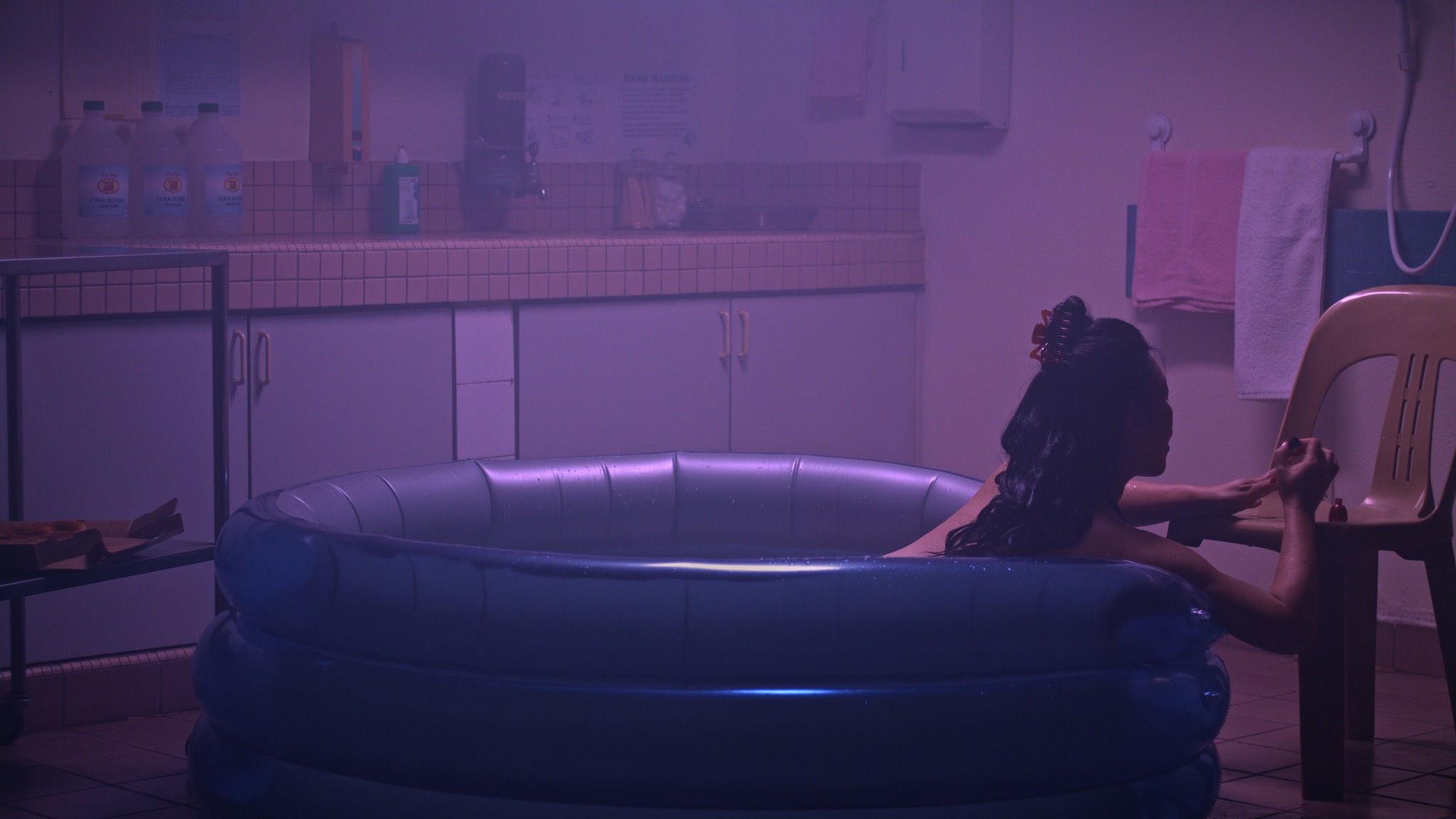