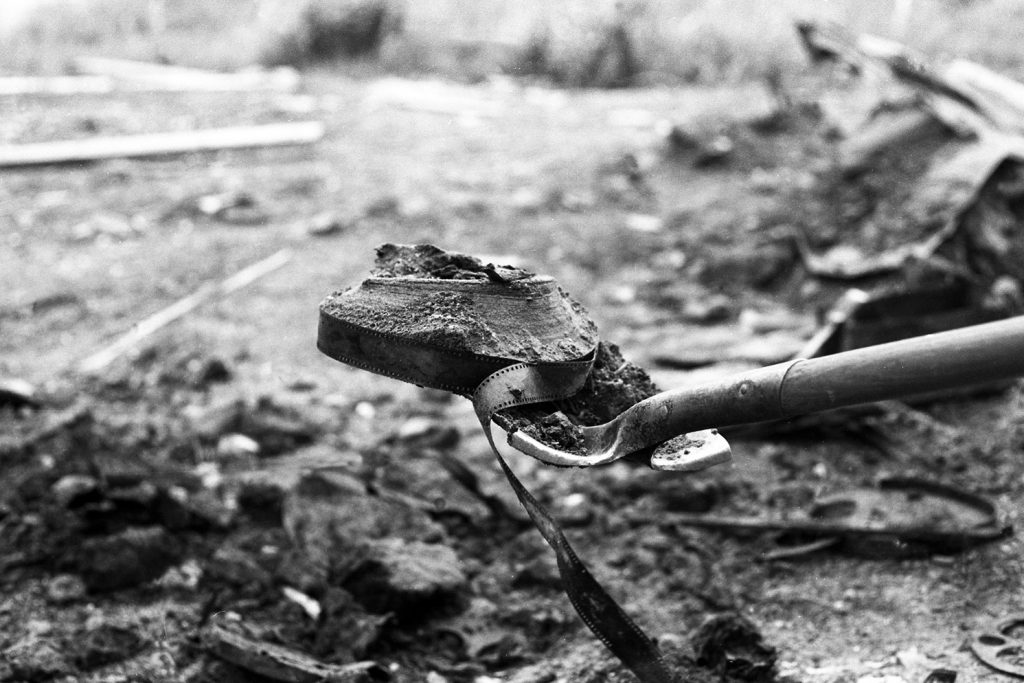 Dawson City: Frozen Time, a feature length film by Bill MORRISON, pieces together the bizarre true history of a collection of 533 films dating from the 1910s to1920s, which were lost for over 50 years until being discovered buried in a sub-arctic swimming pool deep in the Yukon Territory.
Using these permafrost protected, rare silent films and newsreels, archival footage, interviews and historical photographs to tell the story, and accompanied by an enigmatic score by Sigur RÓS collaborator and composer Alex SOMERS (Captain Fantastic), Dawson City: Frozen Time depicts a unique history of a Canadian gold rush town by chronicling the life cycle of a singular film collection through its exile, burial, rediscovery, and salvation – and through that collection, how a First Nation hunting camp was transformed and displaced.