K The Lure of the Never-ending Narrative : LA FLOR 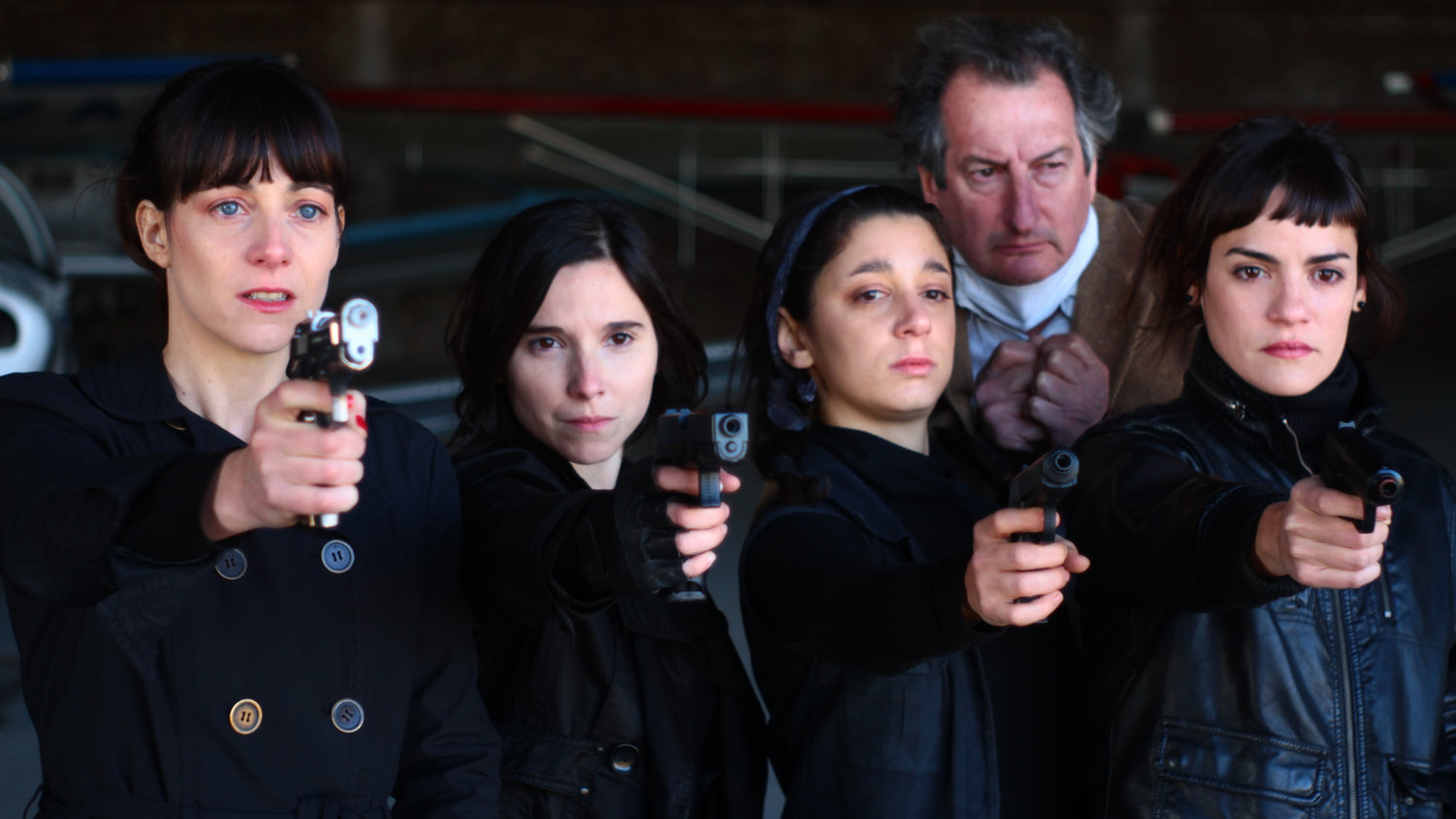 With four actresses, this ambitious work of love and madness is finally released. It brilliantly crosses all film genres, from B-grade thrillers to musicals, from spy films to meta-movies to remakes of famous classics, and attempts to reconstruct the pleasures of film “stories” and the history associated with them. With a production period of a decade and an overwhelming volume of 868 minutes, the Argentinean genius Mariano Ginas confronts the conventional way of film and has received critical acclaim at international film festivals including Locarno Toronto. This major work consists of three parts and six independent stories.