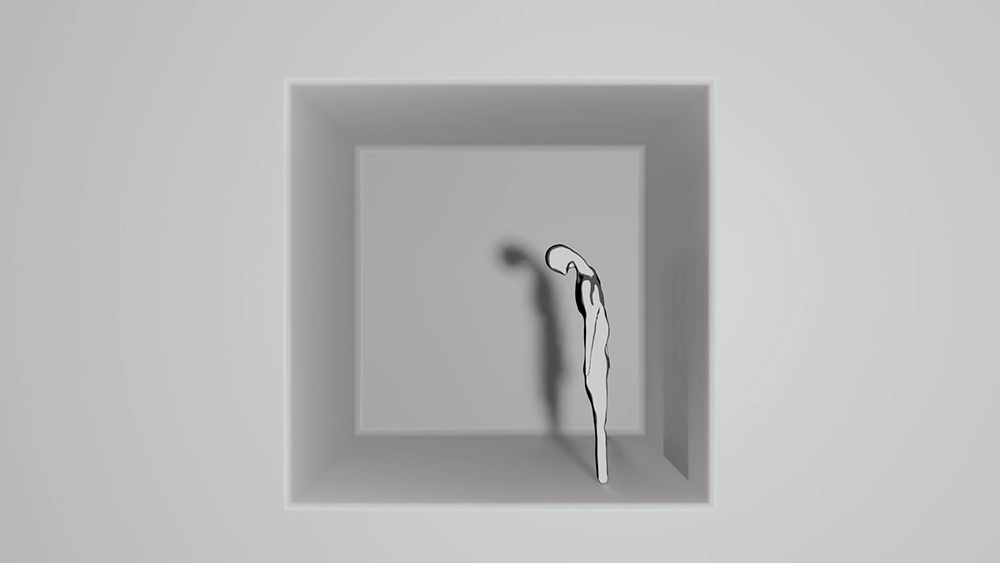 A lone human being repeatedly vomits in a pure white, abstract space. A “self-documentary” that combines 3DCG animation expressing the filmmaker’s mental world and fragmentary footage shot in the midst of everyday life. Turned toward the external world with awkward handling, the camera vividly documents the filmmaker’s unstable emotions and physicality. A fresh first work unfettered by forms of expression. 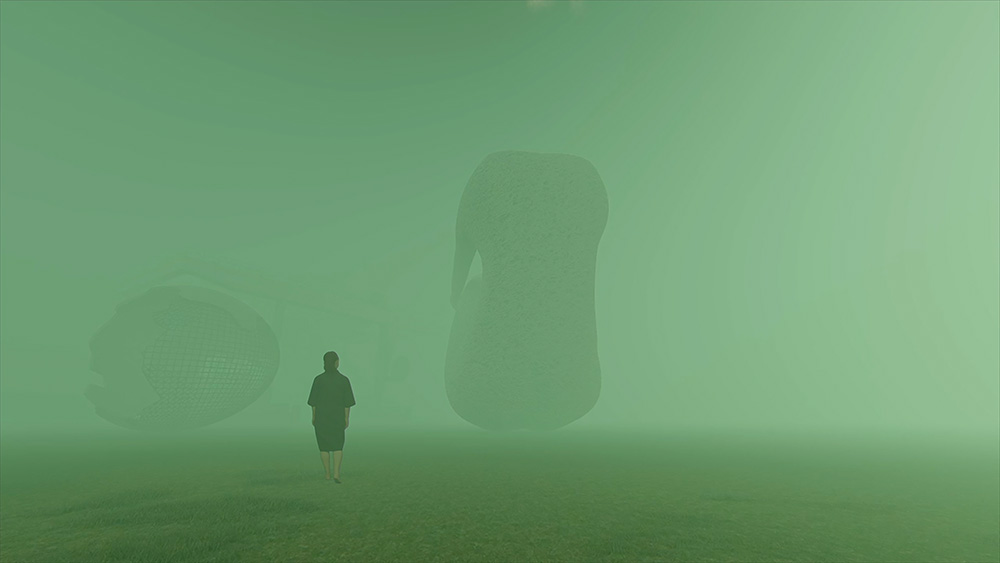 Paying a visit to the neighborhood of her mother who had passed away six years before, the filmmaker is walking with a camera in one hand when she comes upon a certain fortune-teller… While displaying the personal feelings of a daughter facing the absence of her mother, the work also delicately illustrates the rigid relationships of a nuclear family living in contemporary China and the moment they thaw. A passionate work full of creativity that lightly moves back and forth between parallel worlds of fiction and reality.

WANG Mowen
Wang Mowen, a video artist who was born and raised in Dalian, currently working and living in Beijing. With interest in the documentary nature of images, her art practices are mostly based on her own life experiences, reflecting her unique subjective world with a combination of documentary and experimental video language. Her art works focus on exploring the interchangeable expression between reality and non-reality. Mowen’s Trinity was selected to participate the “HALO”section of the 3rd Beijing International Short Film Festival, and CineCina Film Festival in 2020. 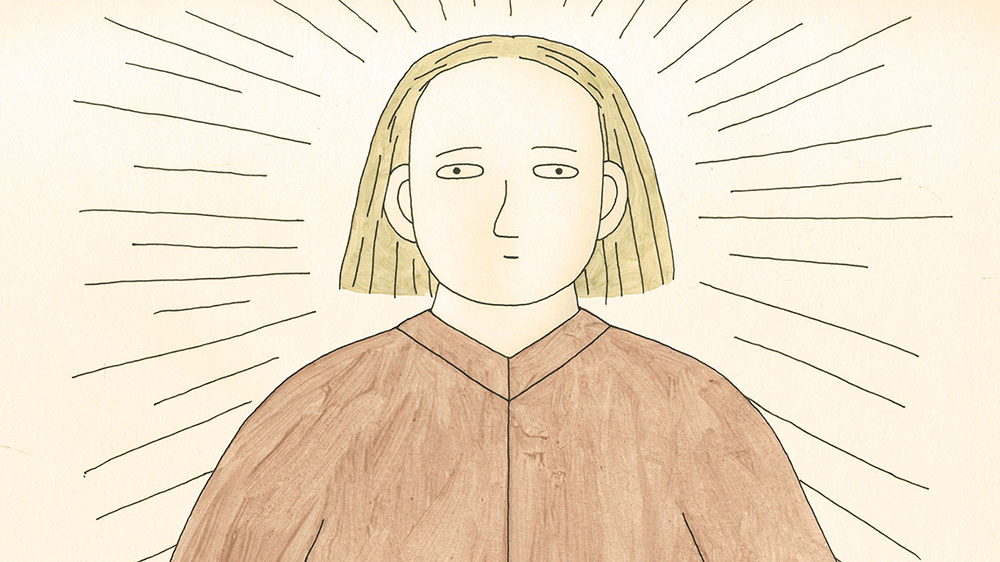 An ambitious work by NIHEI Sarina, a creator of dark and humorous works influenced by Estonian animation. A boy with a rare disease who has mysterious polka dot bruises appear on his chest encounters brain-washed children at an institution to which he has been taken. Then a woman appears… A drawn animation in which odd characters are depicted with a cynical presentation.

NIHEI Sarina
NIHEI Sarina is a Japanese director and illustrator. Specialized in traditional animation, she likes to create surrealistic stories. Being seized by a passion for Estonian animation while studying graphic design in Tokyo, she decided to get into animation. She graduated from the Royal College of Art in London. Her graduation film, Small People with Hats (2014), has won numerous awards at festivals around the world, including Ottawa, Holland Animation Film Festival and the British Animation Awards. 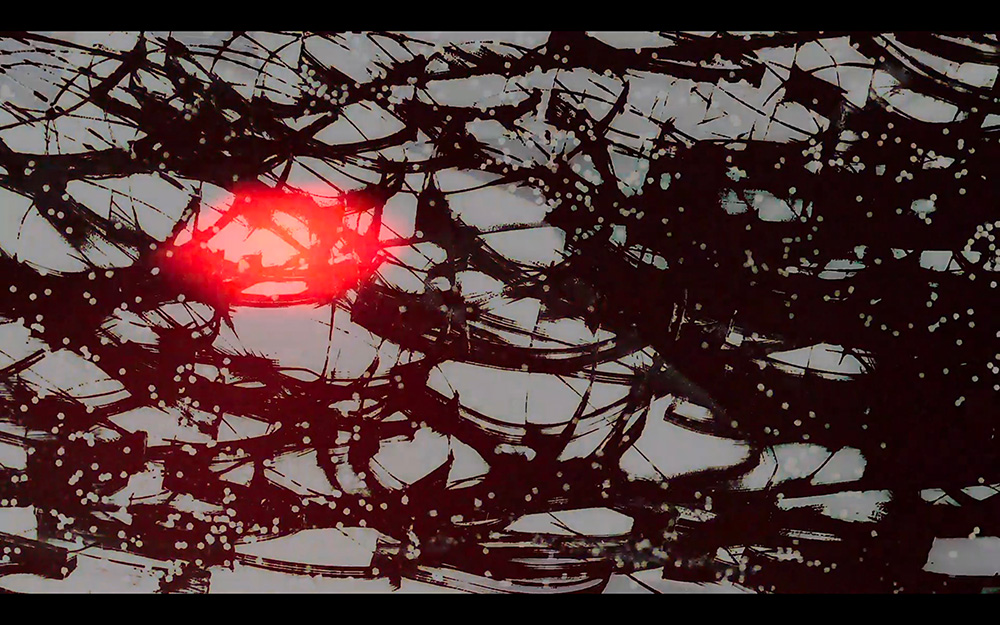 A music file arrives from a friend in Paris. The author stays secluded in her room, scratches a film strip, and continues to produce a moving image artwork―remembering the friend with whom she can’t reunite after returning to her home country. Eventually, the author goes out on a motorcycle ride through the city with another friend … A youthful experimental film that vividly exposes the isolated daily life under a pandemic, using experimental cinematic techniques.

YU Chae
Born in 1996, studied film and digital media at Dongguk University. Currently based in Seoul, Korea. She has won numerous awards at festivals around the world, including Ottawa, Holland Animation Film Festival and the British Animation Awards. 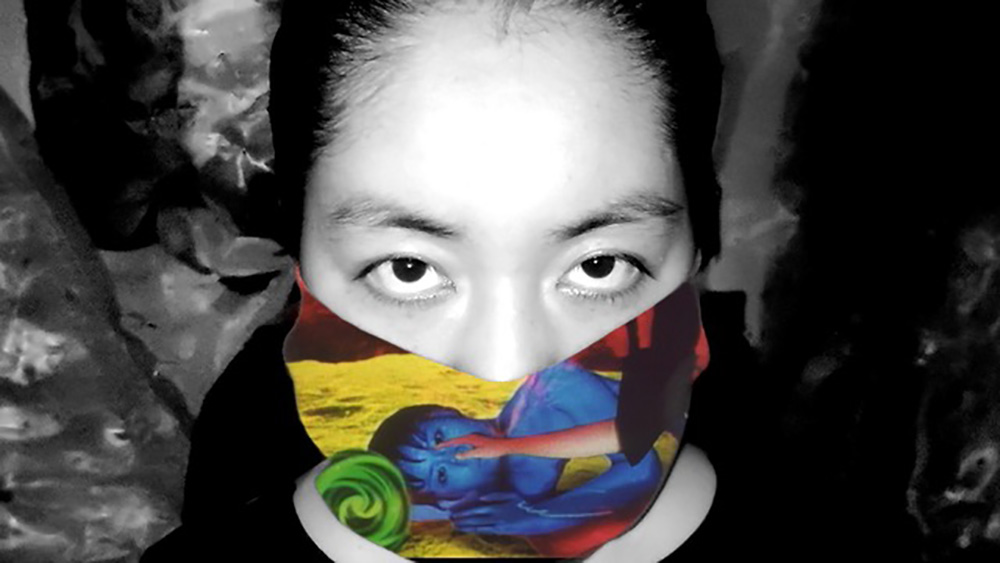 The latest work by MURAOKA Yuri, who brings to light the trials and tribulations of her and her family as she continues to create while suffering from schizophrenia ― based on a poem written during the Covid-19 crisis. A mask she wears to shield against the world will imminently become a screen, projecting her numerous past works. This powerful self-portrait film won the Grand Prix at the 67th International Short Film Festival Oberhausen.

MURAOKA Yuri
Born in Tokyo, 1981. A mother of two kids. Graduated from Image Forum Institute of Moving Image. Her works mainly focuses on “self-portrait” where she herself performs and role-plays; her major works are Schizophrenia (2016), Transparent, the world is. (2019) and so on. She’s been working on poetry since 2018. 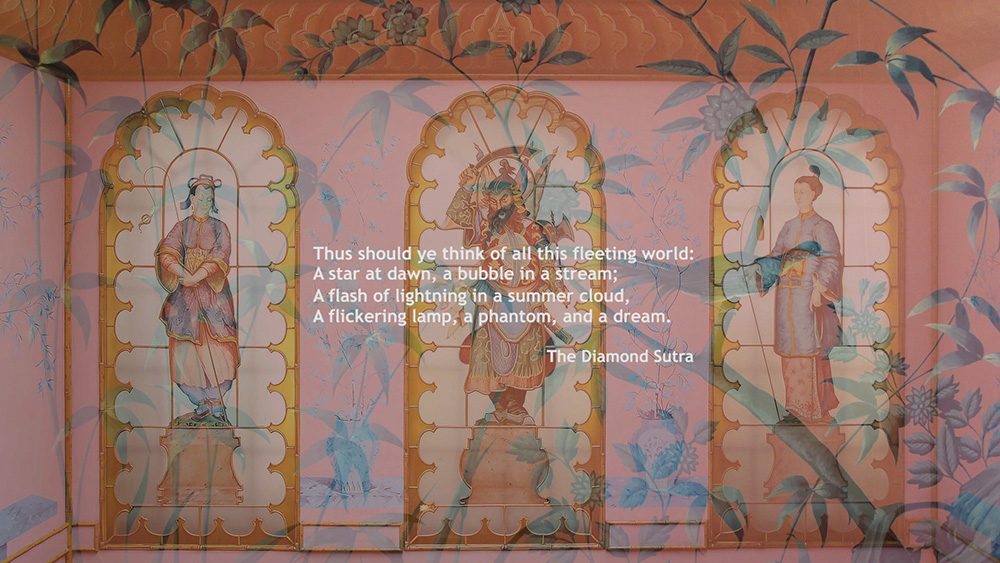 This is China of a particular sort, I do not know

Five dialogues are set in Brighton’s Royal Pavilion, built by George IV. The gorgeous Chinese interior was referred to as Chinoiserie and was a popular motif at the time. Those who cast an Orientalist gaze, vs. those who live there. Those who look, vs. those who are being observed. A large gap resides between them. This relationship is not a thing of the past. Moreover, the author suggests that it’s becoming increasingly critical.