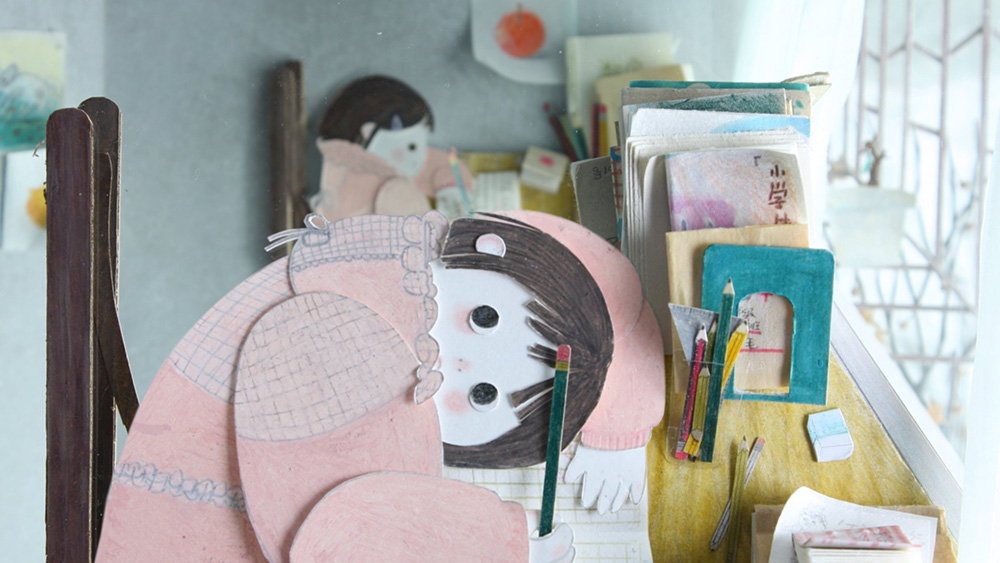 Half of an Apple

Two little girls who seem to be twins are lined up facing a desk. When their father gives them a green apple cut in half, one bites into the apple’s skin but the other just stares while swinging her feet. A mundane December afternoon scene, but its flavor is distinctive. There is a gentle sense of space and fascinating texture created by carefully arranged shooting. An appealing, exciting work of cutout animation.

ZHOU Xiaolin
ZHOU Xiaolin, independent animation author. She graduated from Tama Art School, majoring in animation in the Department of Graphic Design. Research on expressing poetry with animated images. Good at using paper-cut stop-motion animations to express the atmosphere of the space and the complex emotions in the objects. 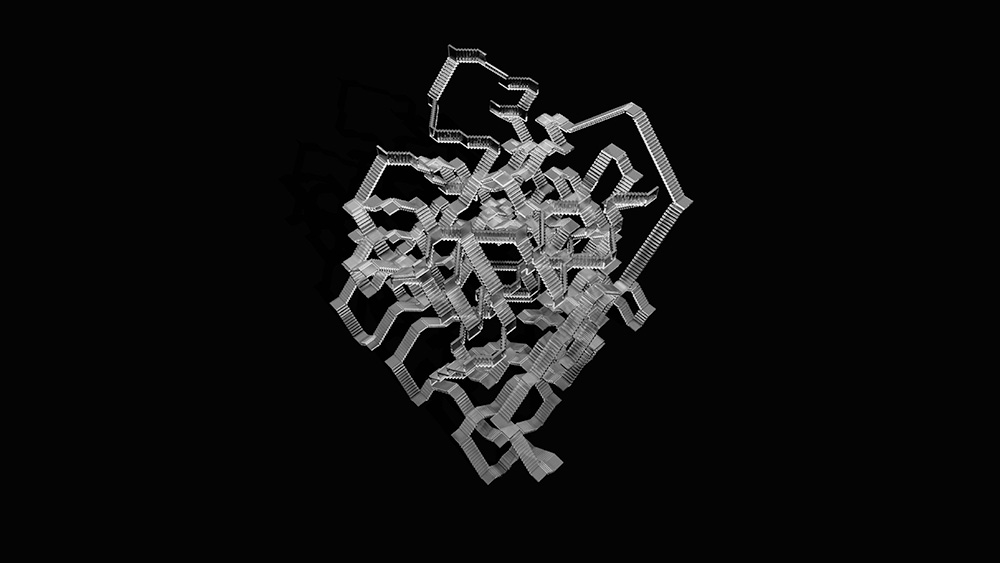 Our choice of actions, even if they are made intuitively without any thought, can all be predicted in advance. Everything is one choice prepared by a “bot.” To kill your cheating partner or let them live. The methods and times of crimes are within a calculable circuit. An animated work that pushes back at the dystopia of a tracking society that is already being realized with humor.

SHI Ruini
Ruini worked as an interaction designer before studying the animation program at the Royal College of Art, currently pursuing her PhD investigating the possibilities presented in the confluence of crypto and animation. Combining film language and technological aesthetics, she creates narratives that interrogate the compatibility between humanity and emerging technologies. She was nominated for the 2019 Rapoport Award for Women in Art and Technology. 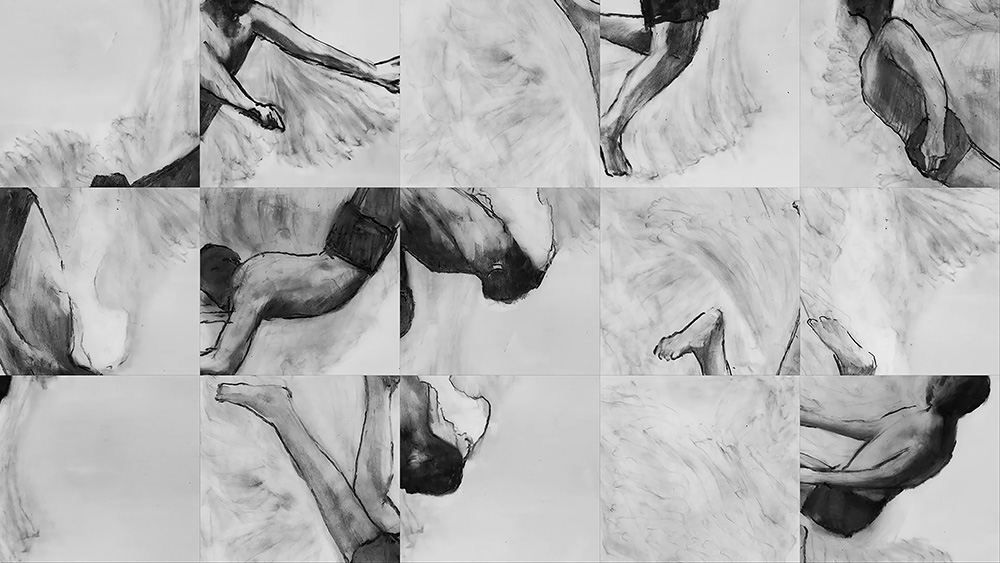 On Time Off Time

The newest work by IWASAKI Hirotoshi, who has received acclaim both in Japan and overseas for his consistent style utilizing the rotoscope technique. A man diving into the water, women dancing hand in hand, a boy and dog tossing and turning in their sleep, a woman walking, and a man doing farm work. We see the movements of these human beings and animals repeated on a screen divided into multiple segments, sometimes inverted vertically or horizontally. The resonance that emerges from this confusion is truly delightful.

IWASAKI Hirotoshi
IWASAKI (born in 1981, Ibaraki) is a Doctor of Fine Arts. By contrasting Rotoscope animation with the cultural movements of art in the 20th century, such as Surrealism, IWASAKI succeeded to establish his own rotoscope theory and he continues to experiment and work on the study. His other works include DARK MIXER (2014). 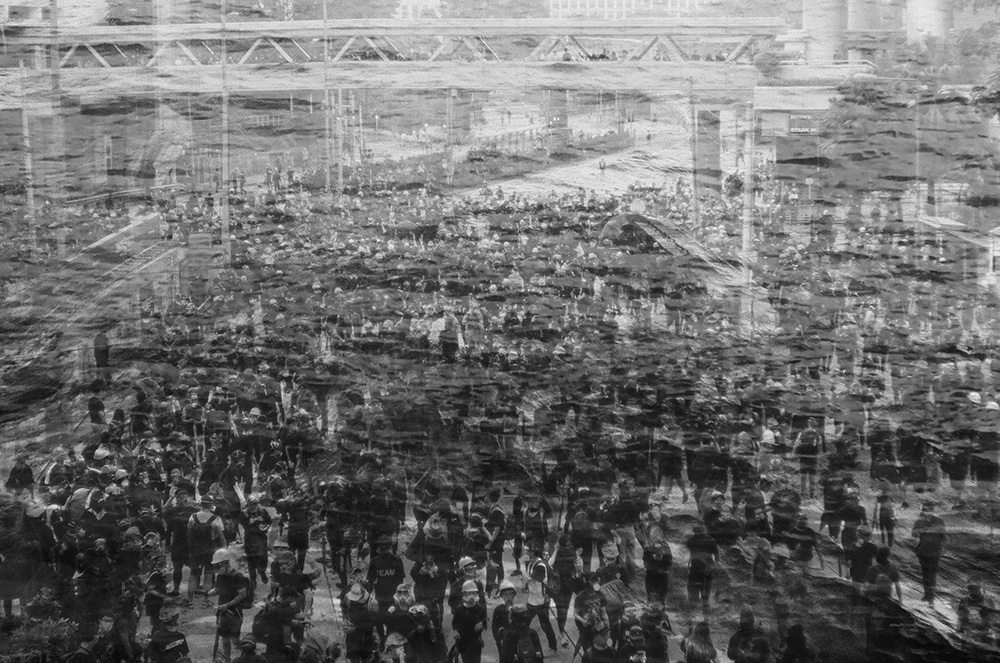 After the riots, before the liberation

“It is a tough time in our history for Hongkongers. I cannot talk about it with merely fiction film or documentary.” The filmmaker, active as a photographer in Hong Kong and overseas, gathered black and white photographs of changes in Hong Kong after the pro-democracy protests of 2019. A film essay in which the “remains” of resistance shown in the photographs, such as destroyed public facilities and protest messages, talk about memories of the season of upheaval.

IU Chung Hong
IU Chung Hong is an independent film director based in Hong Kong. He graduated from the Chinese University of Hong Kong. He worked in a NGO, Civil Human Rights Front. He has a vocation for social movement and film-making. He is also an amateur photographer. His photography works were exhibited in numbers of galleries in Asia and Europe. 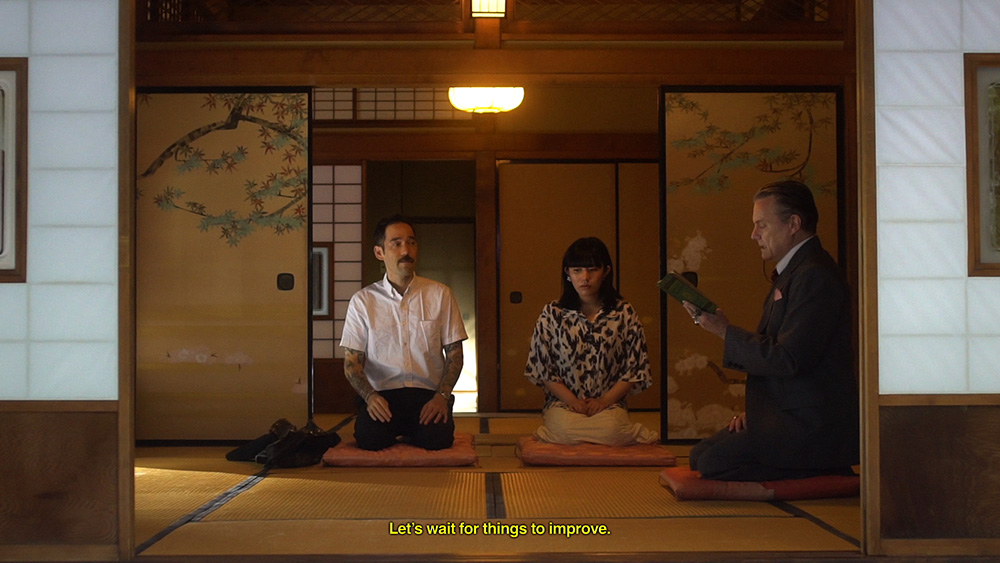 At a fictional base called “Nagasaki”on the surface of the moon, the engagement ceremony for a modern woman named “Cio-Cio-san” and the 20th century fashion photographer Baron Adolf de Meyer is proceeding solemnly. Tone-deaf play-by-play reports are given from off screen to the somehow uncomfortable looking characters that appear. A unique adaptation of “Madame Butterfly” that reexamines “Japonisme” from the filmmaker’s unique perspective on transborder culture. 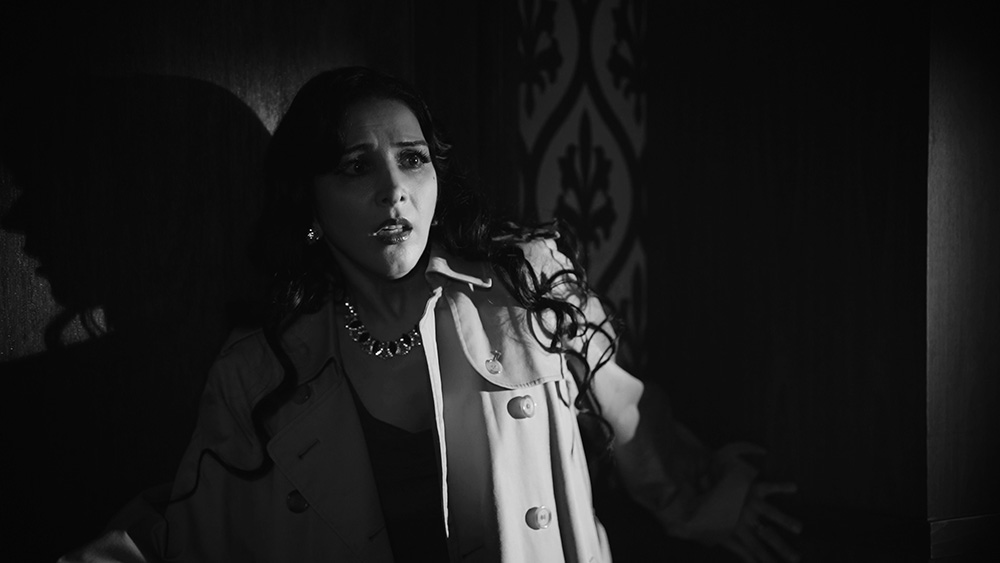 A woman on the run enters a room. There are footsteps of a man in pursuit, his hand reaches for the door, and the woman finds a pistol in a drawer… A minimal world of light and shadow in which a simple scene reminiscent of an American film noir movie from the 1940s or 1950s is made multilayered by montage and the repetition of frames. An adventure in editing full of playfulness‒a visual/narrative experiment!

TEZKA Macoto
A visualist born in Tokyo, 1961. He has been working on a wide range of film/video works such as features, experimental shorts, animation, documentary. His major works are The Legend Of The Stardust Brothers (1985), Hakuchi The Innocent (1999), Barbara (2019) and more.