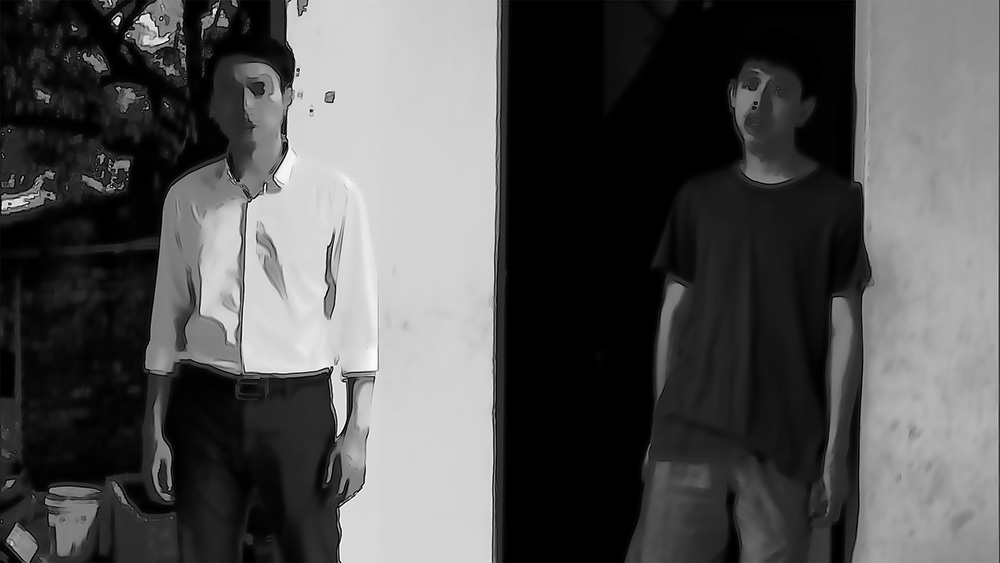 Nguyen goes to Japan on the advice of Dan, but after returning to his home country he is depressed and won’t say why. This short film was made by a filmmaker who has interviewed former technical intern trainees in Vietnam and is familiar with the issue of Vietnamese technical intern trainees in Japan being made to do cleanup work at nuclear power plants illegally. The final scene blending the wavering perspectives of two technical interns from the same hometown grappling with completely different fates leaves a lingering impression.

FUJITANI Azuma
FUJITANI started creating films while working as a regional public service worker and afterwards became self-employed in 2020. His other works include Three Pieces (2018), Two Youths (2019), The Living (2020) and My Films (2021). 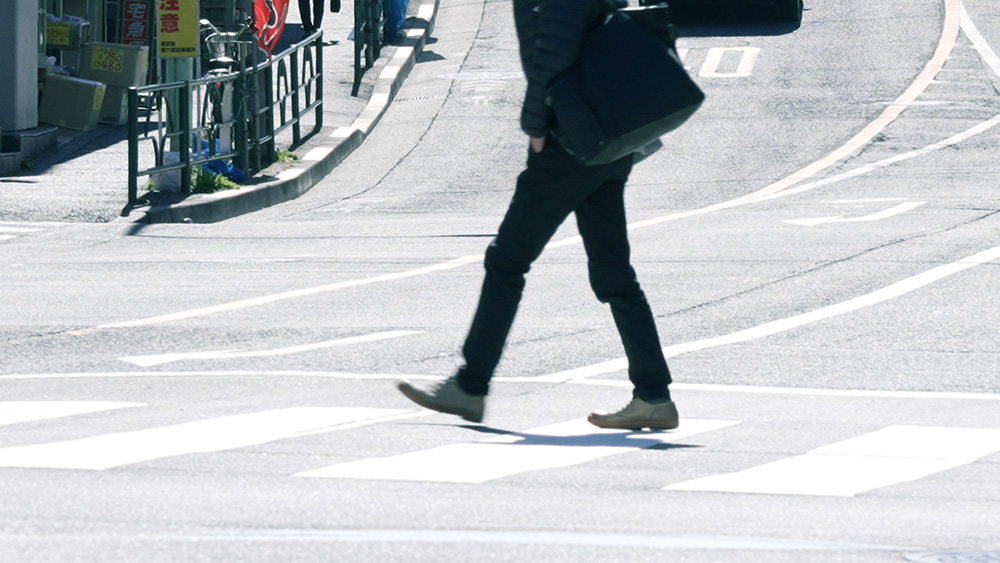 The traffic light for cars turns red, and a wave of people begins to cross when the pedestrian light turns green. A work that creates a montage of single frames taken from video of a diverse array of “pedestrians” from various times and places. A dizzying series of images and sounds creates a strangely pleasant sensation. The latest work from GOSHIMA Kazuhiro, a filmmaker whose experimental images break down and reconstruct the human senses.

GOSHIMA Kazuhiro
Born in Shizuoka in 1969, GOSHIMA creates films and installations, which reconstruct visual images and cinematic principles. His main works include a unique three-dimensional film, Shadowland (2013), and This may not be a Movie (2014), a physical movie camera system, which records video without traditional consecutive frames. 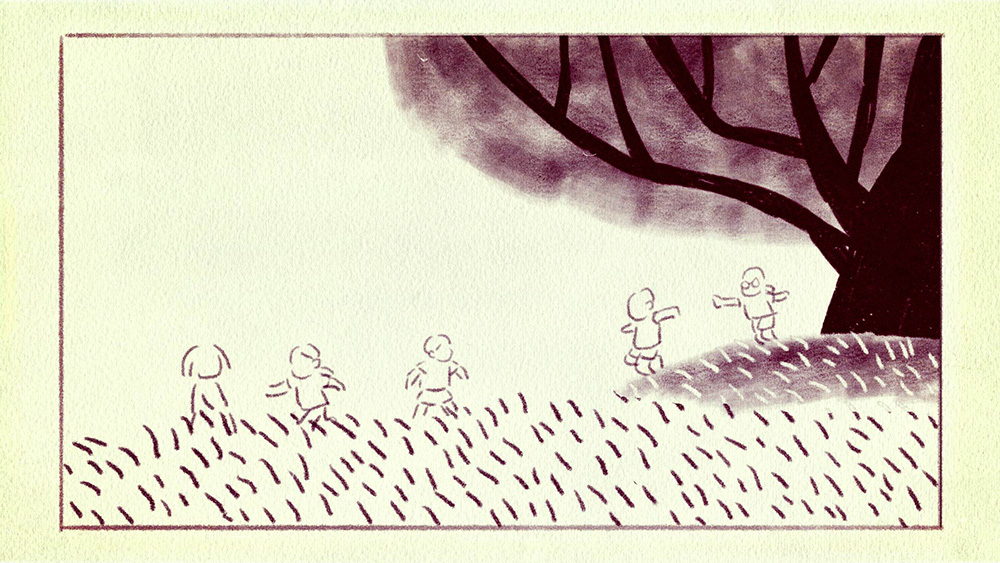 An animated work on the theme of“time”inspired by childhood play. What does a boy who has been locked in world of frozen time while playing with other children see? Vivid depictions of daily life using simple line drawings in a sketch book develop into an imaginary world, and their expressive power is remarkable. The original title,“写王字,”is the Chinese name for the“statues game (red light, green light).”

HONG Xiao
Hong Xiao is an illustrator, animator, based in Shanghai. He makes short films and illustration books in the spare time. His favorite topic is childhood. He believes that depicting plausible childhood is a way to stimulate the inner strength of adults. That period of time is the foundation of human growth and the most possible stage of life. 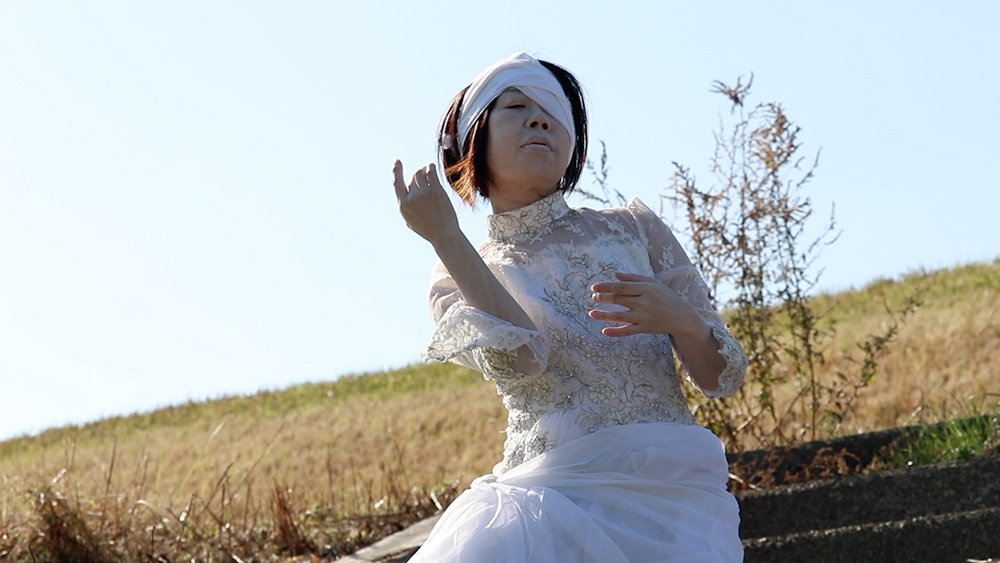 Takashi’s distinctive, powerful depictions, this feature-length film opens up new territory for him. A female university student shooting a film, a woman who wanders around trying to get rid of a man’s hands, a man afraid of visions of a woman wrapped in black garments… Several stories, calm but with a powerful sense of tension, intersect and eventually head toward “zero.”

ITO Takashi
ITO was born in Fukuoka in 1956. While studying in university, his experimental film SPACY (1981), premiered at Toshio MATSUMOTO Seminar, was critically acclaimed in both domestic and international film festivals. Through his works, ITO explores the world of surrealistic visuals and the subconscious madness and absurdity that people hold within. His main works are ZONE (1996), A Silent Day (2002), Last Angel (2014) and Three Women (2016).