This year’s “East Asian Experimental Competition” received a total of 322 submissions from Japan, China, Taiwan, Hong Kong, Macau and South Korea, and after two carefully conducted rounds of screening 26 works were selected for nomination. The final evaluation was conducted during the screenings at the Tokyo venue by the three jurors listed below.
On 4th October, award ceremony has held at Spiral Hall, and 6 works were awarded prizes and 1 work was selected by the audience’s voting, it’s as below. 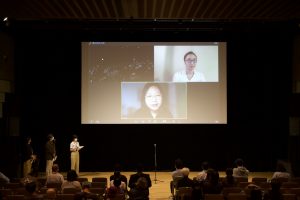 The film is interestingly waving together the personal world of the filmmaker with the spiritual world. The Film is visually also really strong film, combining very different visual style into one film, which is daring and challenging work too. Because of the strong and unique approach of filmmaking style. 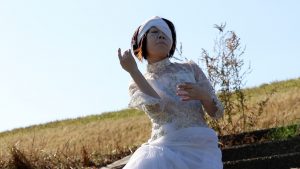 Very powerful work. A fresh horror film wich tresspasses between life and death. The juries were strucken by the passion and the energy, and the fresh sentation bursting out from this film which made by a filmmaker who has a long career and already a high reputation. 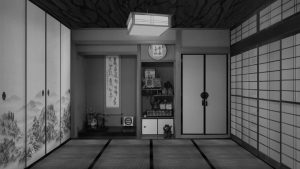 The experience and interested which everone went through in their youth. The emotion which is hidden deep among us is portrayed brilliantly in the film. The source of creativity lays abundantly in our daily life.

A documentary who can only made by the filmmaker who jumps into the world and communicate with other people like no one else. It makes us feel that we want to head out for a journey.

Inspiring tenderly viewer’s imagination in a silent film style, the film captures the special sensation of the original novel. The approach in the film is eye-opening.

The film carry the important topic and memory of the 2019 protest in HK. The poetic narrative from the filmmaker is present though the beautiful black and white photography and the text from the street left behind by the protester in HK. 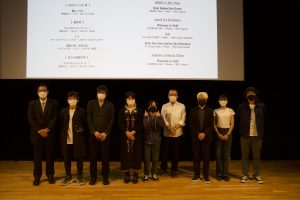