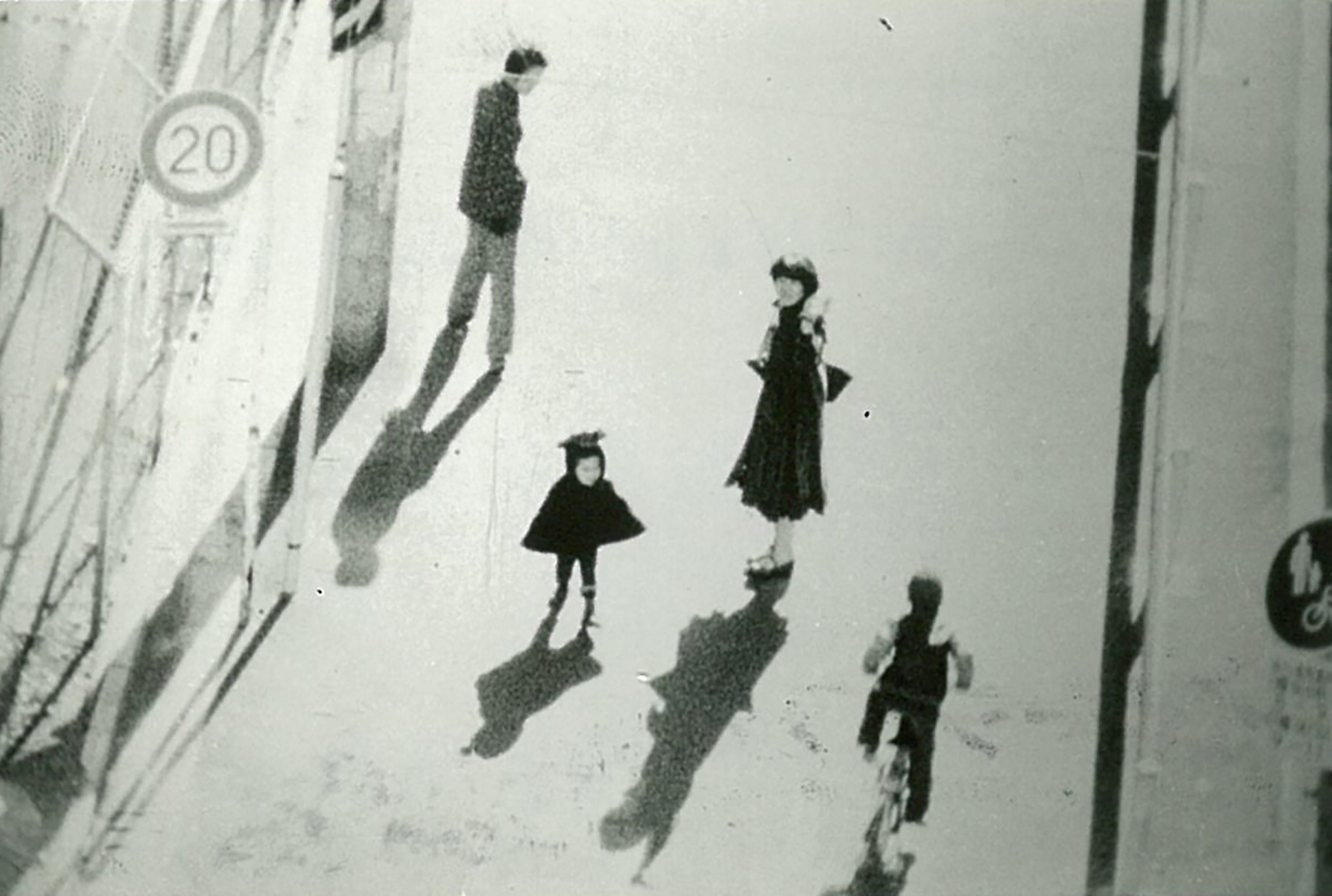 Having received a good response to Impression of Sunset, he continued to develop his filmmaking expressed from an everyday perspective, and carried his camera everywhere to shoot whatever was around him. Composing the work in four parts, he reflects on his mental states in a narration that resembles audio commentary. As he films the filmmaker loses motivation to film, and realizing that he is deadlocked in his own life decides to quit his job. The act of filming changes both the filmmaker’s understanding and the practical aspects of his life.