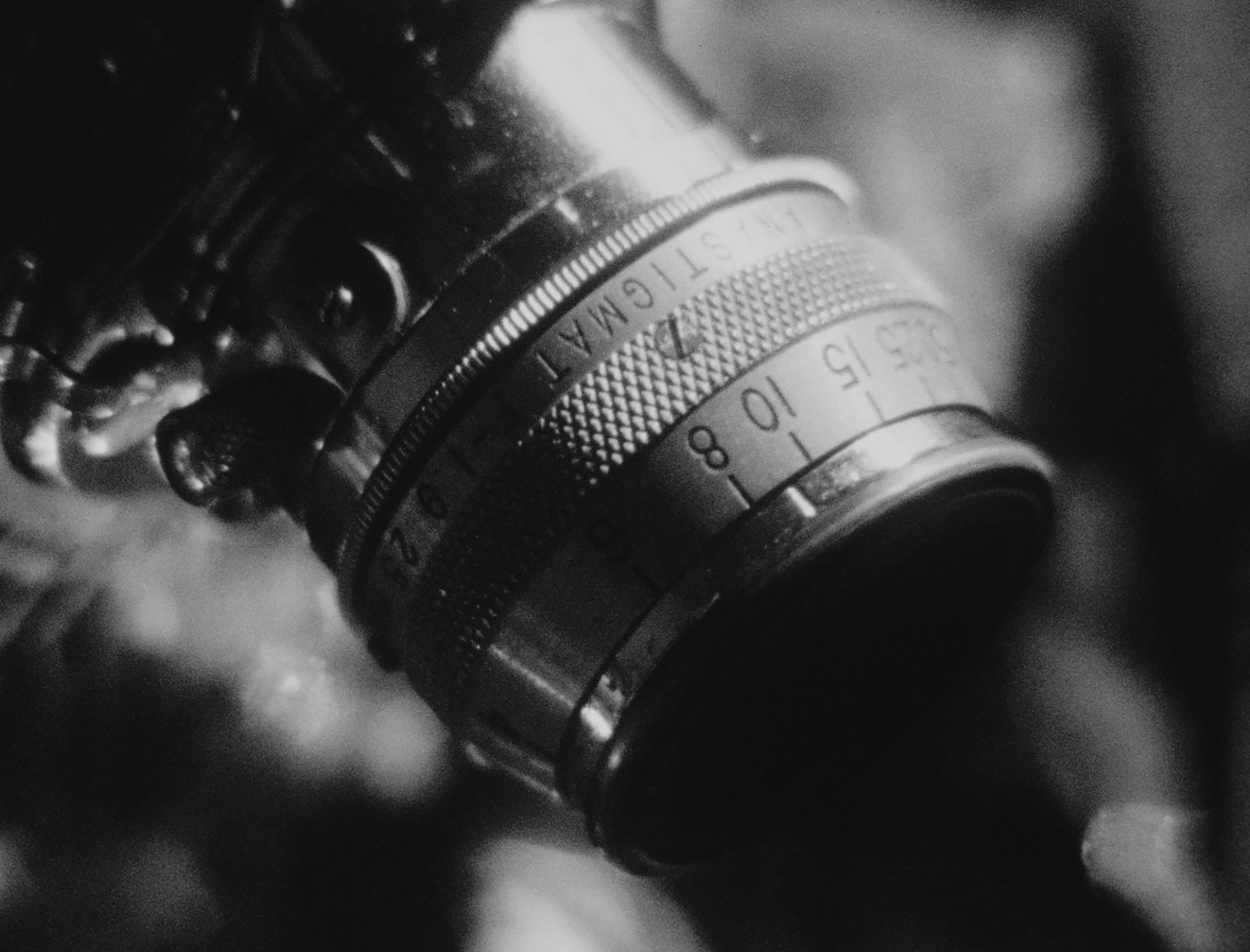 Impression of Sunset
While working as a cameraman for NHK, the filmmaker found an old 16 mm camera and purchased it on the spot. While using it to shoot the things around him, he discovered a personal perspective that was completely opposite to public moving images, and decided to pioneer his own form of visual expression. Impression of Sunset was born out of this resolve. In A Night When I Cannot Shoot, when he tried to put his own image on film all that appeared was his obsession with cameras. After this, needing to expose the emptiness of the creator, he conceived 15 Days.