A screening of historically important works from the 1960s, the early days of experimental film in Japan. This introduction to major works of the 1960s includes Emotion, a work representative of the personal films director OBAYASHI Nobuhiko released continuously until his death in 2020, Ishikkoro, a film by TAKABAYASHI Yoichi, another early pioneer of personal films, The Art of Fugue, the world’s first CG animated film, Illusion City, a film by SHIMAMURA Tatsuo who would go on to helm Shirogumi Inc. and make a major contribution to Japanese cinema, and Boy with Cat, a film by Donald RICHIE who, along with OBAYASHI and TAKABAYASHI, was a member of “Film Independents.” 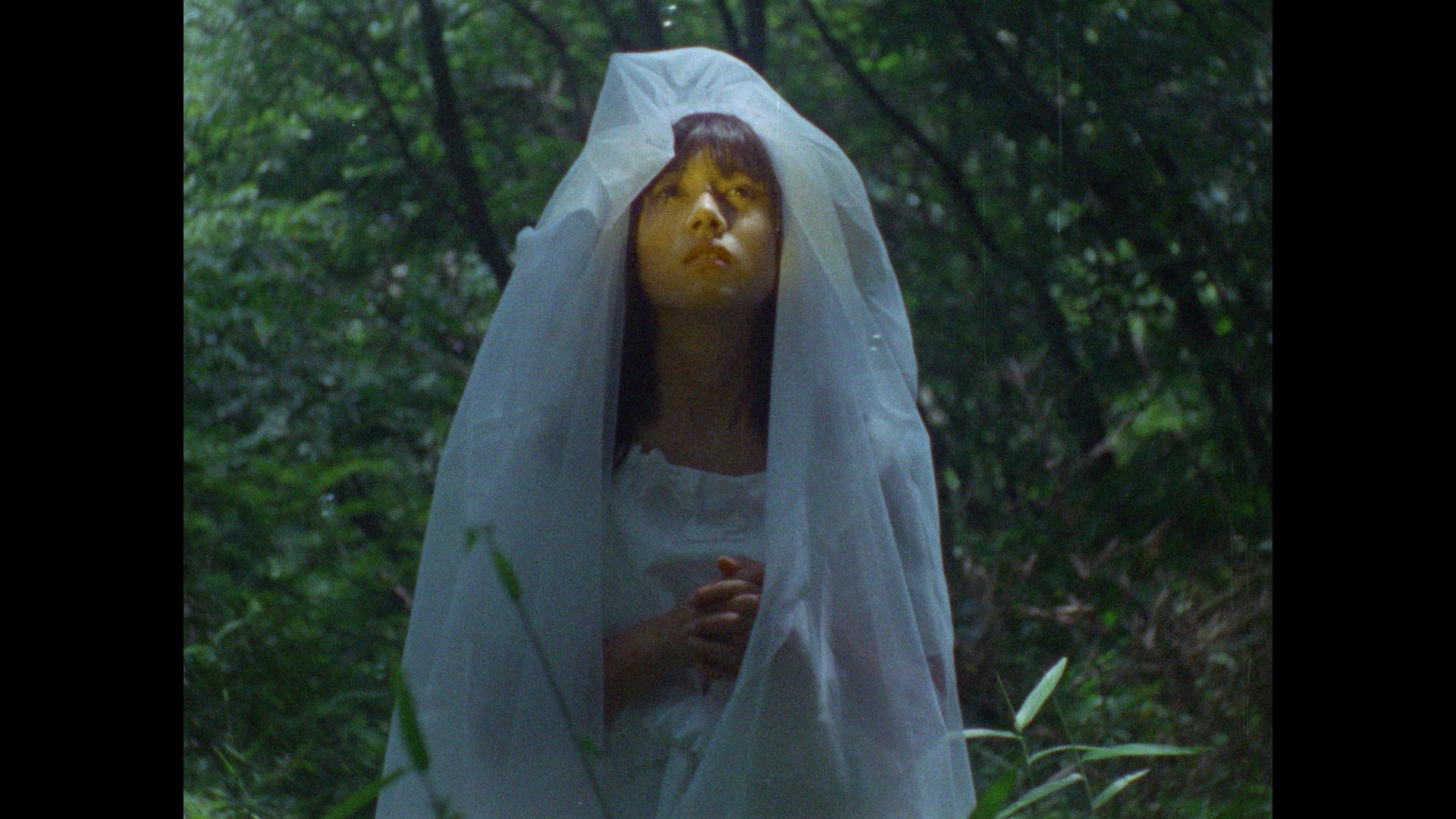