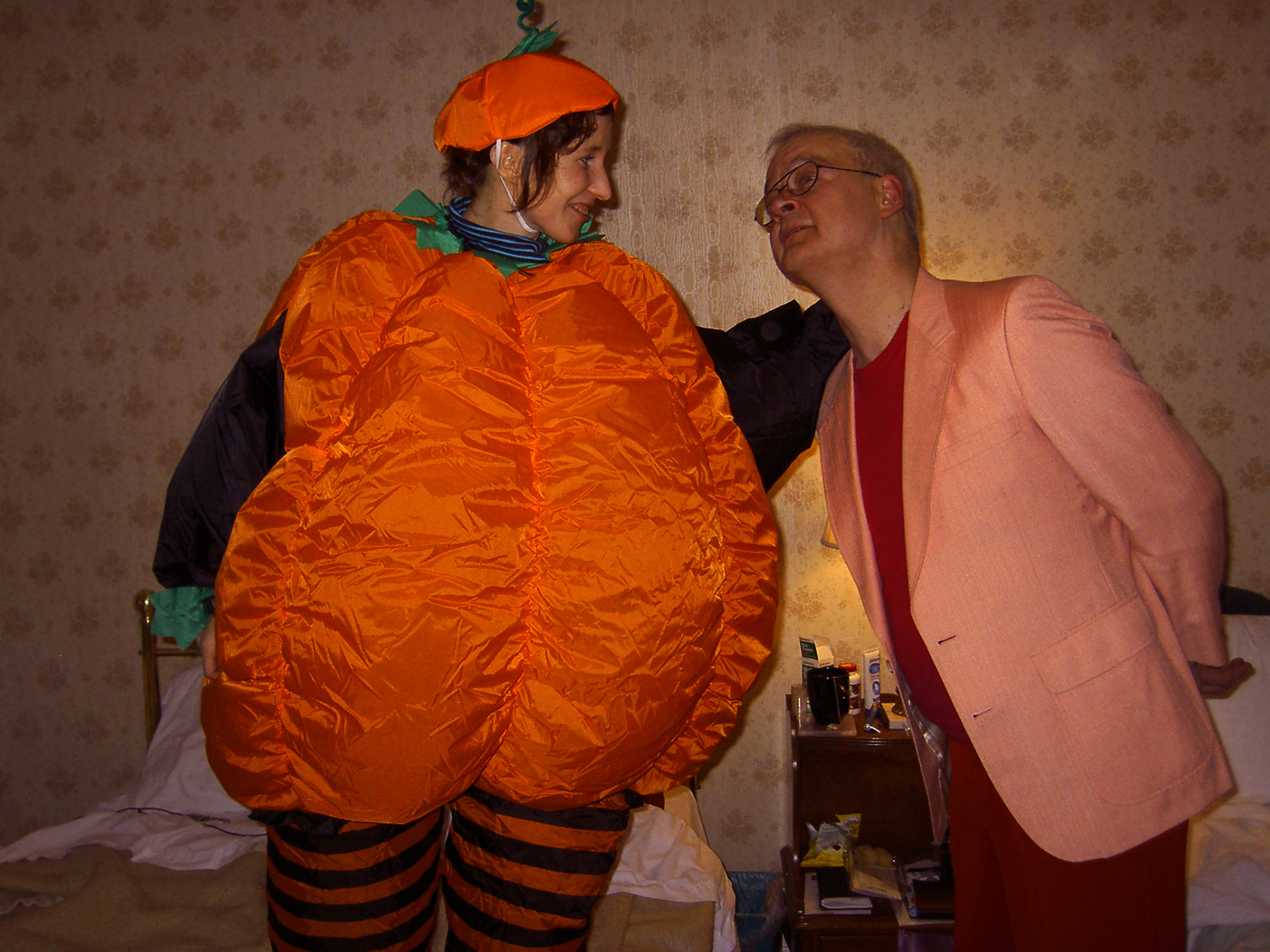 This is a dream portrait of Tony Conrad, the experimental filmmaker, musician/composer, sound artist, teacher and writer. Violin player Tony Conrad was one of the pioneers of New York minimalismand worked in 1962 on Lamonte Young’s “Dream Music” project with the likes of John Cale, Angus MacLise (both future Velvet Underground). Tony lived and worked with Jack Smith for many years and made the music for his famous film Flaming Creature. In this portrait of Tony Conrad, we discover Tony playing in his studio with costumes and wigs, practicing his violin in his home town-Buffalo, cooking pickled films, performing at Tonics and The Whitney Biennial in NYC, recalling his first hand puppet performances with his mother, his first meeting with Jack Smith and his involvement with Flaming Creature…2 years of footage and stories and laughters to share. 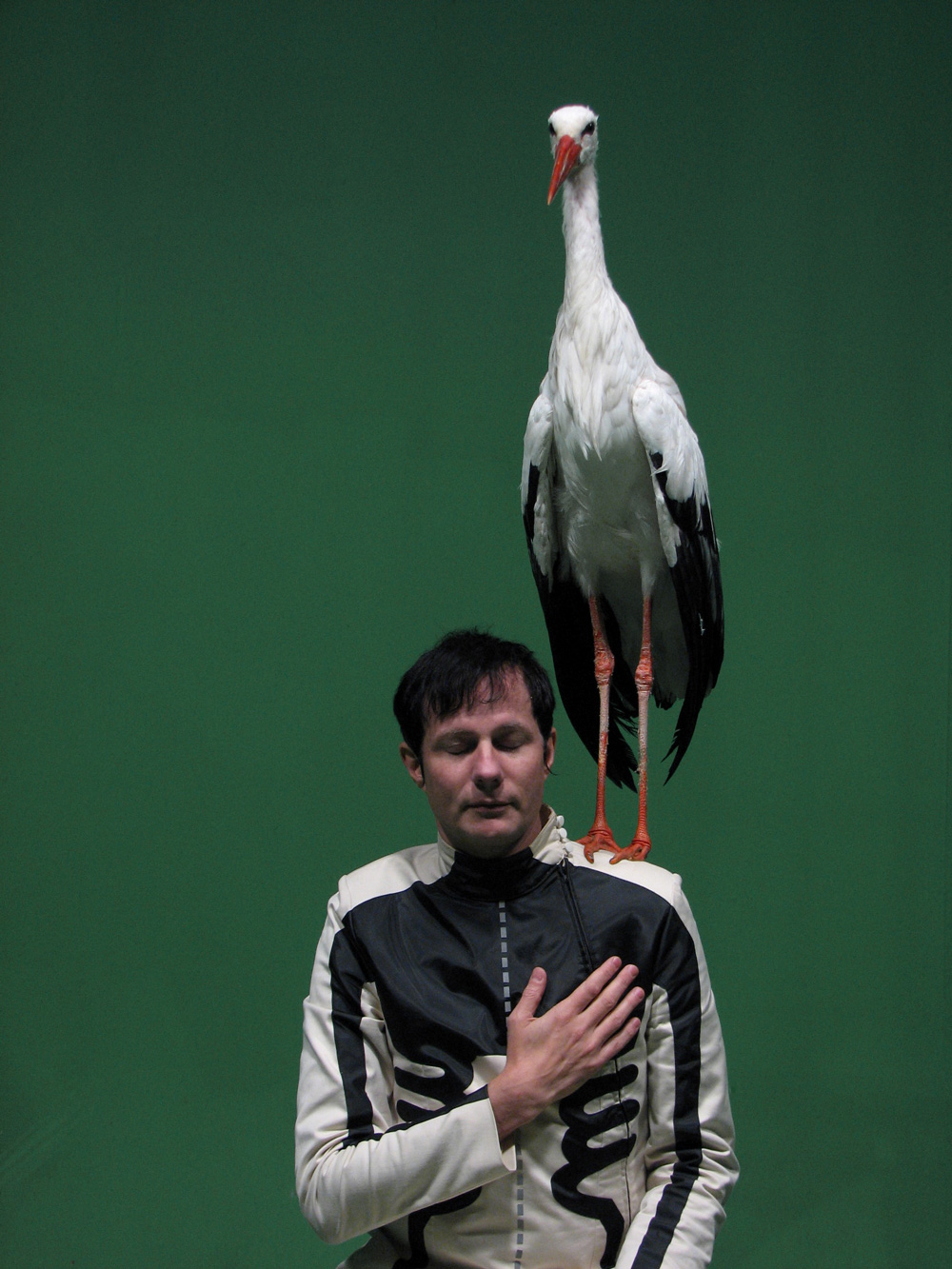 Fall into the world of Felix Kubin’s experimentation and creation of music sound and his mastering of his instrument of predilection, the KORG MS20. A portrait of a great artist who never stops living with music in his head. With Felix creative power and endless inspiration, the film brings you into the universe of pure Music, from electronic music, to radio play, pop, music concrete, opera, and microphone experiments…. Felix is the little Nemo of a new sleepless world of music and pure joy!