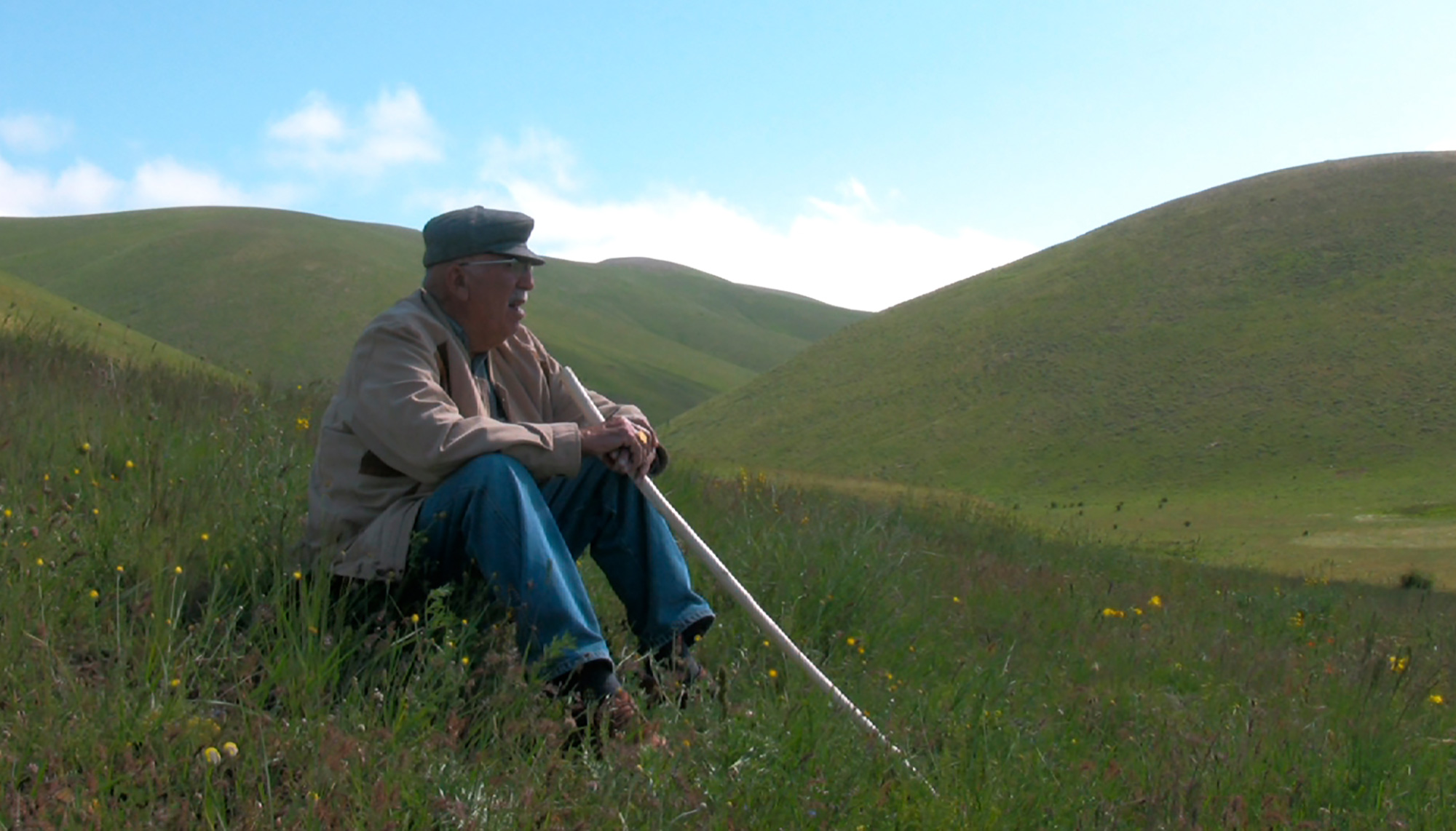 My Tongue Does Not Turn

My parents were married in 1973 in the small village of Otukbeli in Eastern Turkey. They then moved to Berlin where I was born. My mother has not been back to her hometown in thirty years. In 2011 I took a camera and visited this village with my grandparents. For the first time my grandmother told me about her childhood and the harsh living conditions in the village. When I returned to Berlin, I began to document my parents’ daily life and investigate memories of the village, life in Germany, and why they don’t speak in Kurdish…