G0 How I Fell In Love With Eva Ras 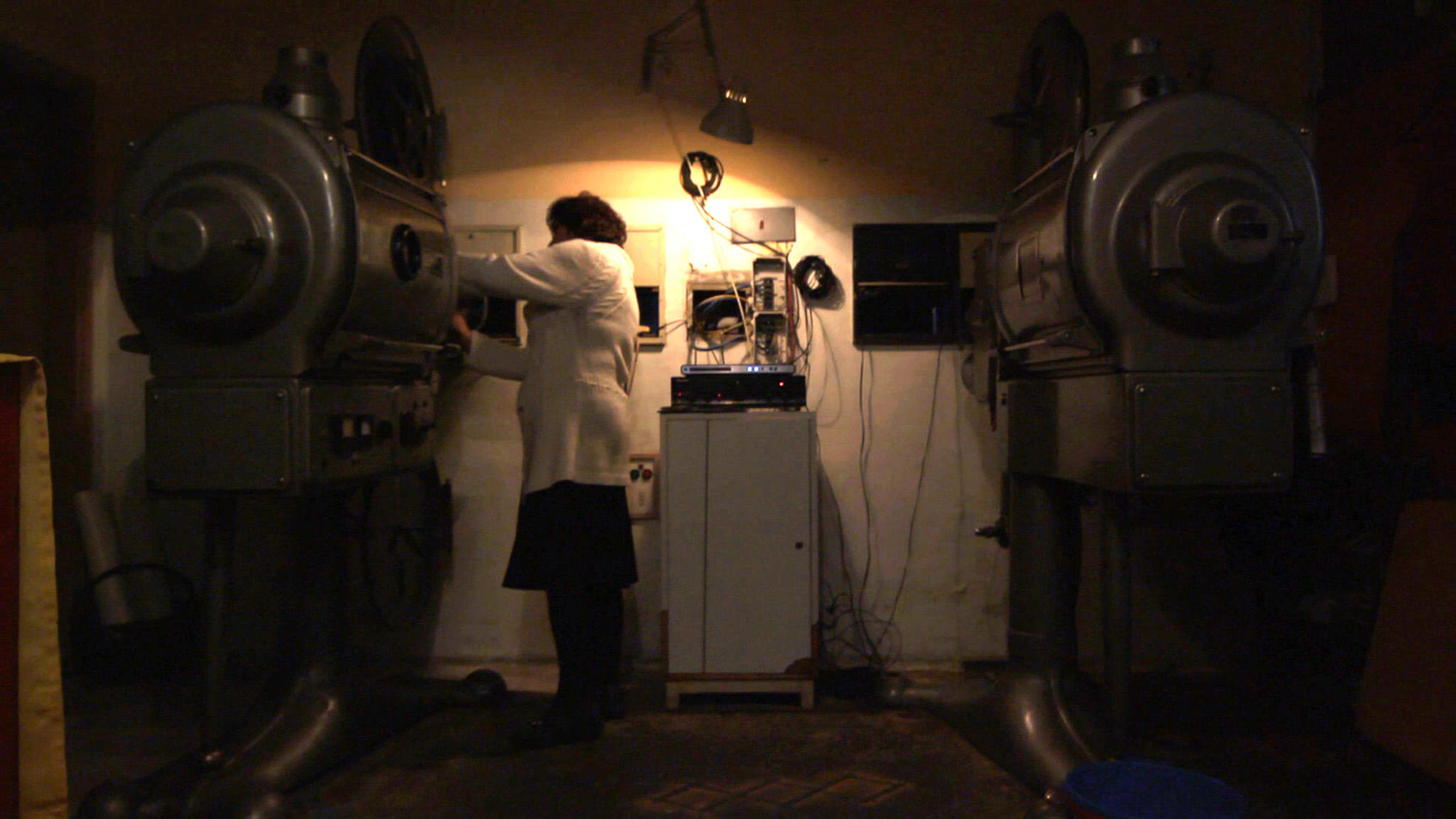 How I Fell In Love With Eva Ras

A portrait of one day in Sena’s life, a 70 years old woman who lives in a cinema’s projection booth in Sarajevo.The projection room confined space reveal us all the intimacy and lifetime memories. This slow and silent portrait of Sena’s daily life contrast with the sound of the projectors and the soundtracks of the movies, as a kind of counterpoint to Sena’s recollection of her past, creating a parallel story that reveals a history of film and a history of a country. Some scenes from the movies contain female characters, pinpointing precise moments which Sena herself has lived – her childhood during the Nazi occupation in WWII and the conflict between Ustashe, Chetniks and Yugoslav Communists; the Kragujevac massacre; the loss of her young mother; her upbringing in a challenging rural environment; Tito’s arrival to power; the rebirth of Yugoslavia; the move to the big city; the struggles of post-May 68; the discovery of love; the loss of her husband; the siege of Sarajevo and the death of her children…