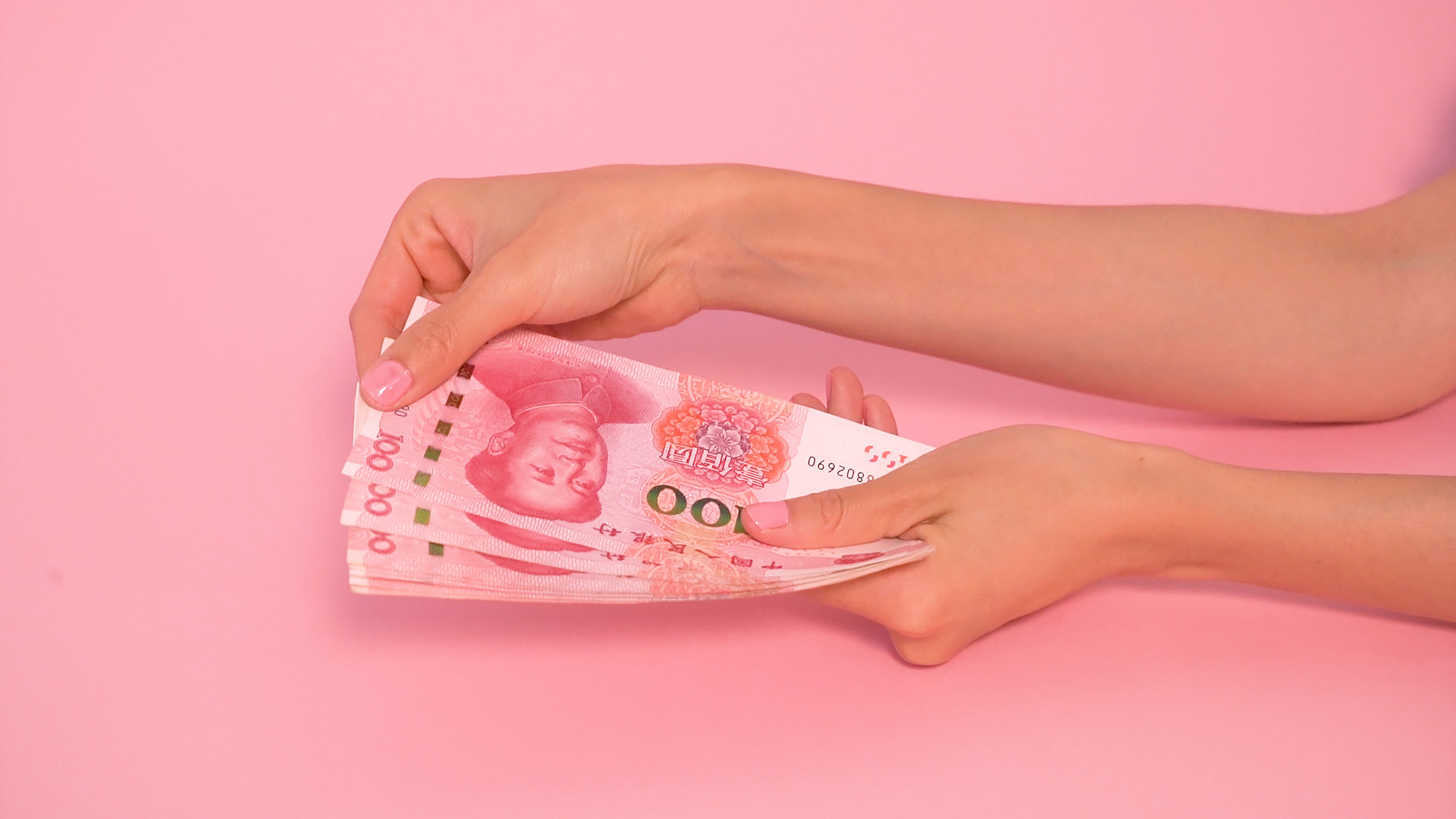 Starting with a simple question as to whether the hundred yuan note with Mao’s portrait is pink, not the generally perceived red, the film’s exploration pushes through, starting with looking up definitions in official documents, color analysis using a computer, researching red in traditional Chinese culture, and red as a symbol of communism. Later, the researches intersect with the historical, political, and cultural context in which the color pink has become, all the while fixating at Mao the icon. (MONMA Takashi) 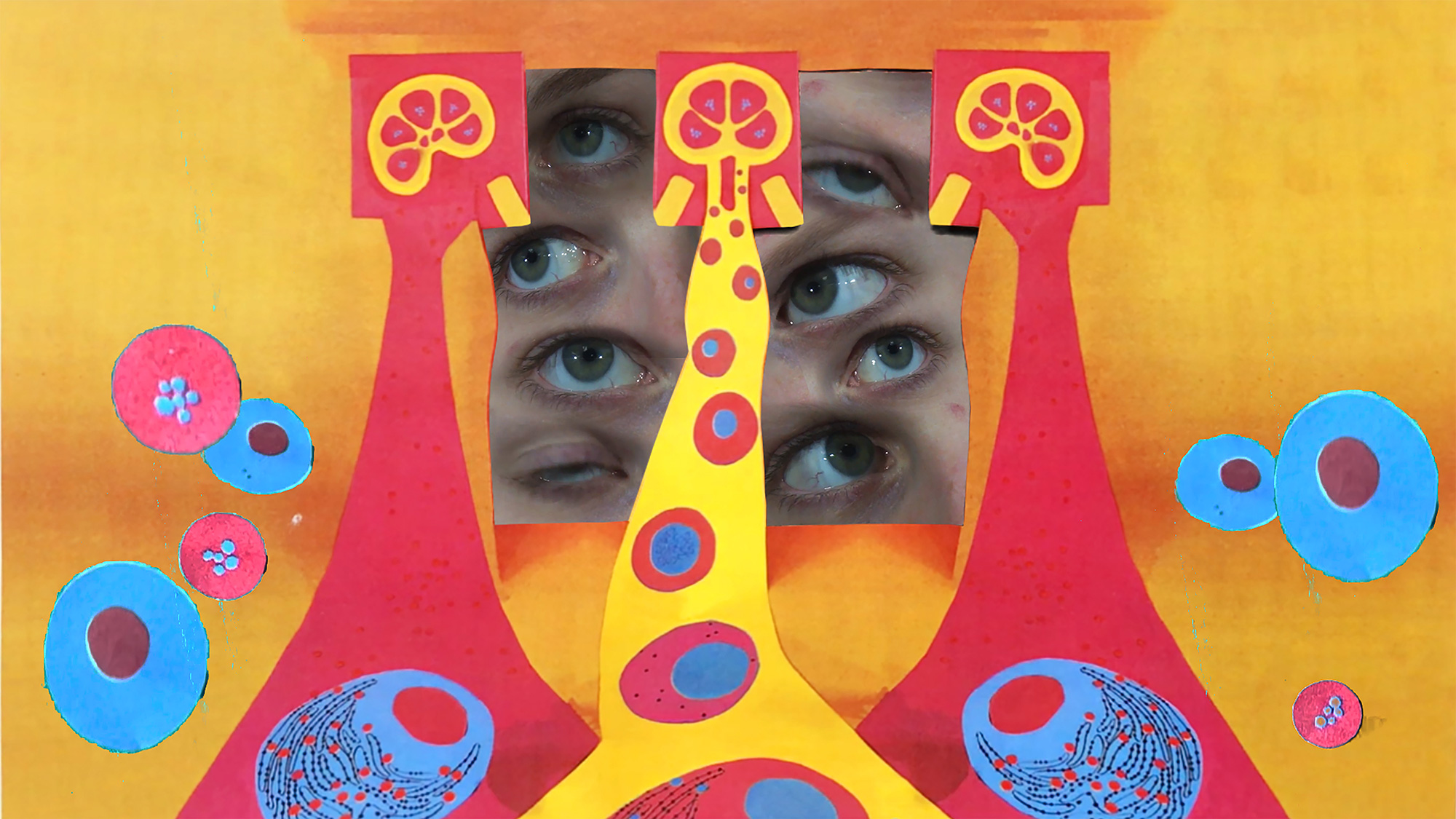 I AM NOT HERE

Old magazines, television, snack wrappers… Everyday images that appear in seemingly bright media suddenly transform into a grotesque nightmare. This should have been a manifestation of the artist’s anxiety, but the way it endlessly covers the world is somehow enjoyable. This is a crazy and cute collage animation composed with a precise technique while retaining an analog feel. (GOSHIMA Kazuhiro) 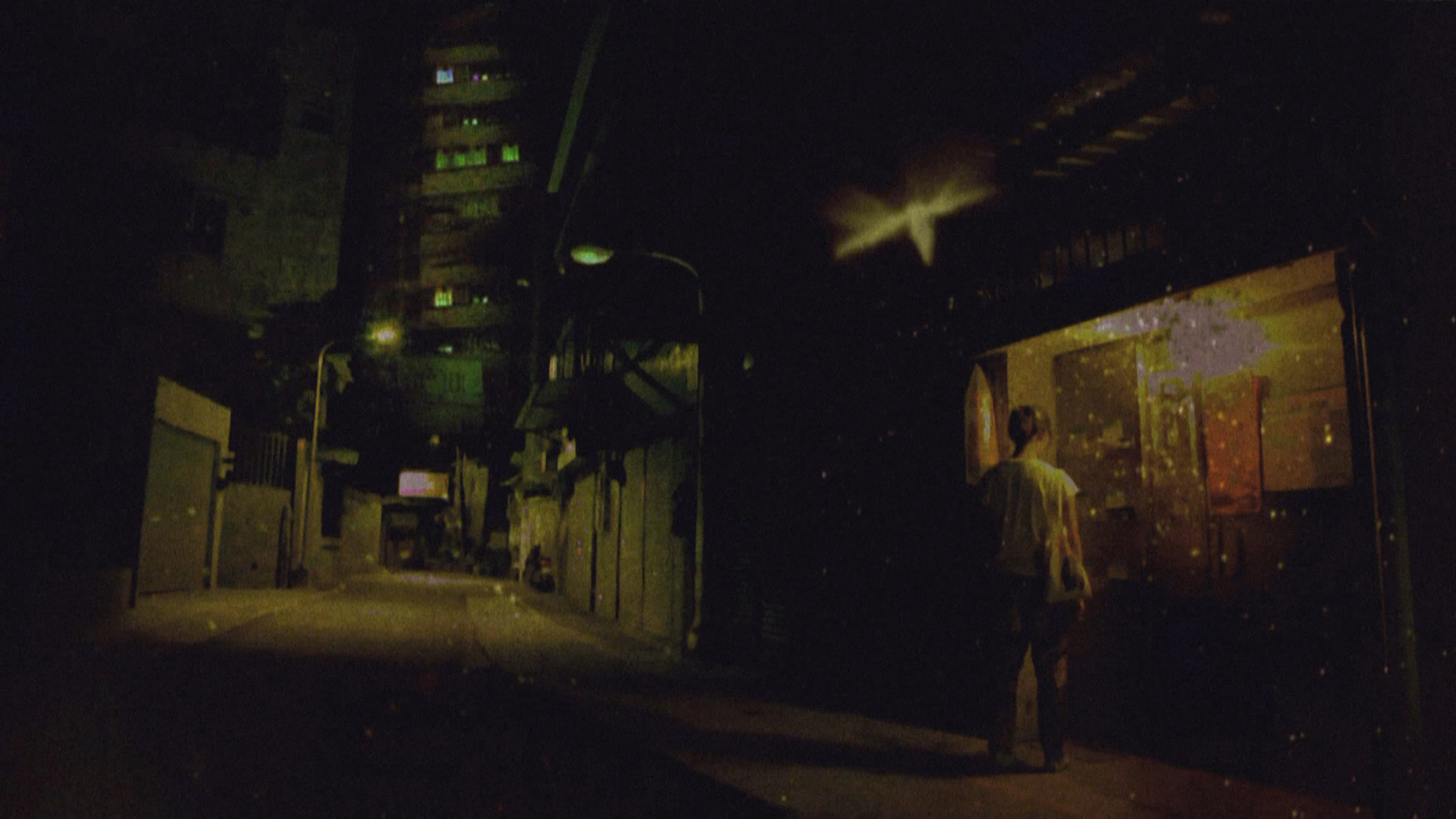 No land to live.

Dark night. Young men and women stand alone with his or her back to us under a street lamp. A white shadow flits across the screen like a moth, and its tiny shadow floating across the screen in the light. The sound of insects buzzing, cars and motorcycles passing in the distance can be heard, but in the silence, the men and women simply look down in silence. This is a brilliant work of minimalist landscape film made possible only by the accumulation of such shots. (IKEDA Hiroyuki) 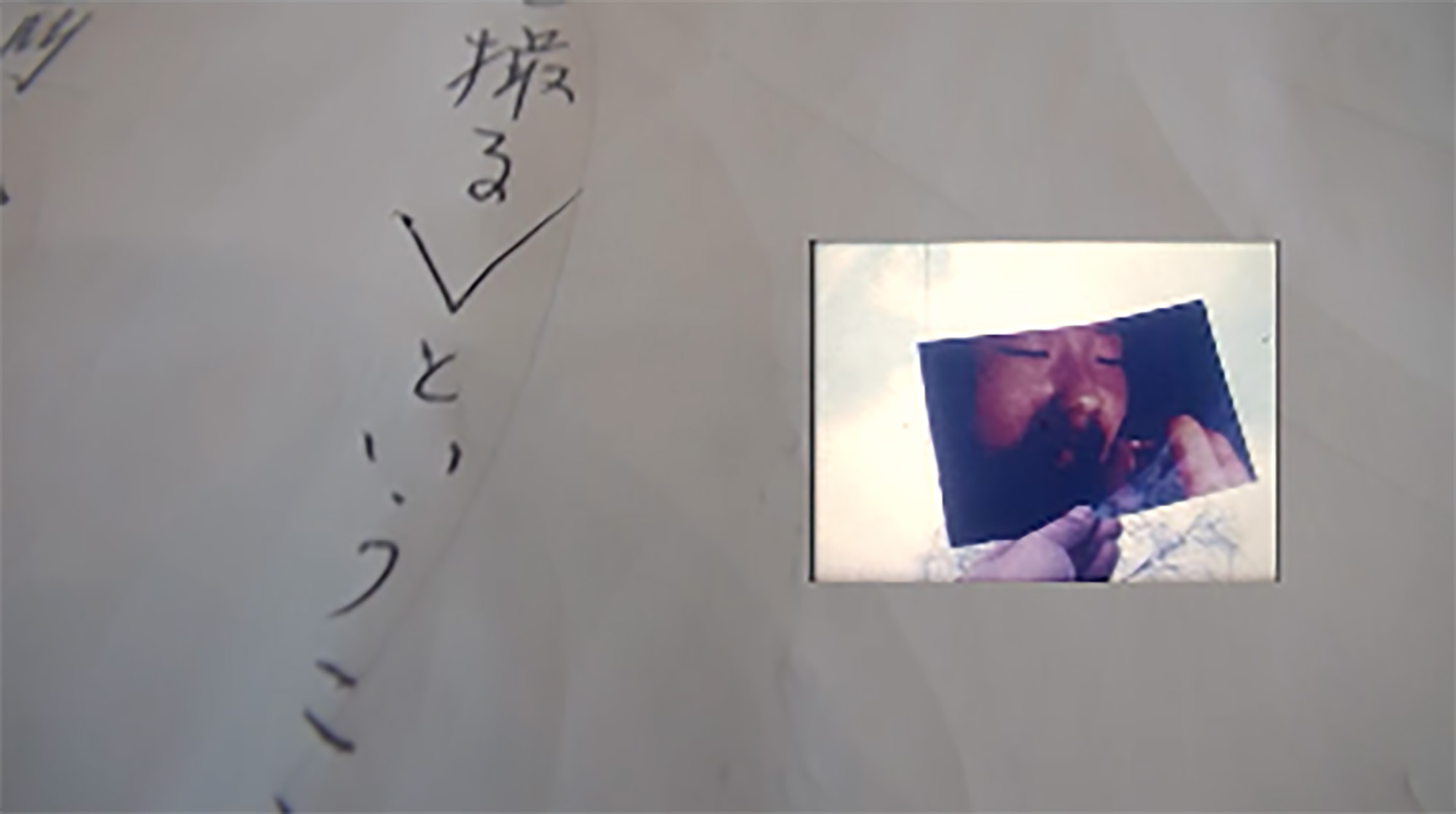 This work was produced as the Nishi 2-Chome Chikahodo Video Creation Project for Sapporo Cultural Arts Community Center SCARTS. It was originally shown on a 12-meter long horizontal screen with four projectors. What is not recovered in the form of a formal experiment is the relentlessness production that pervades the world of the artist’s work, which equates to life itself. Flashes of light and memory, the beauty and strength of amplified language. The city, the year, the poetry, the time̶and the people. (MA Jungyeon) 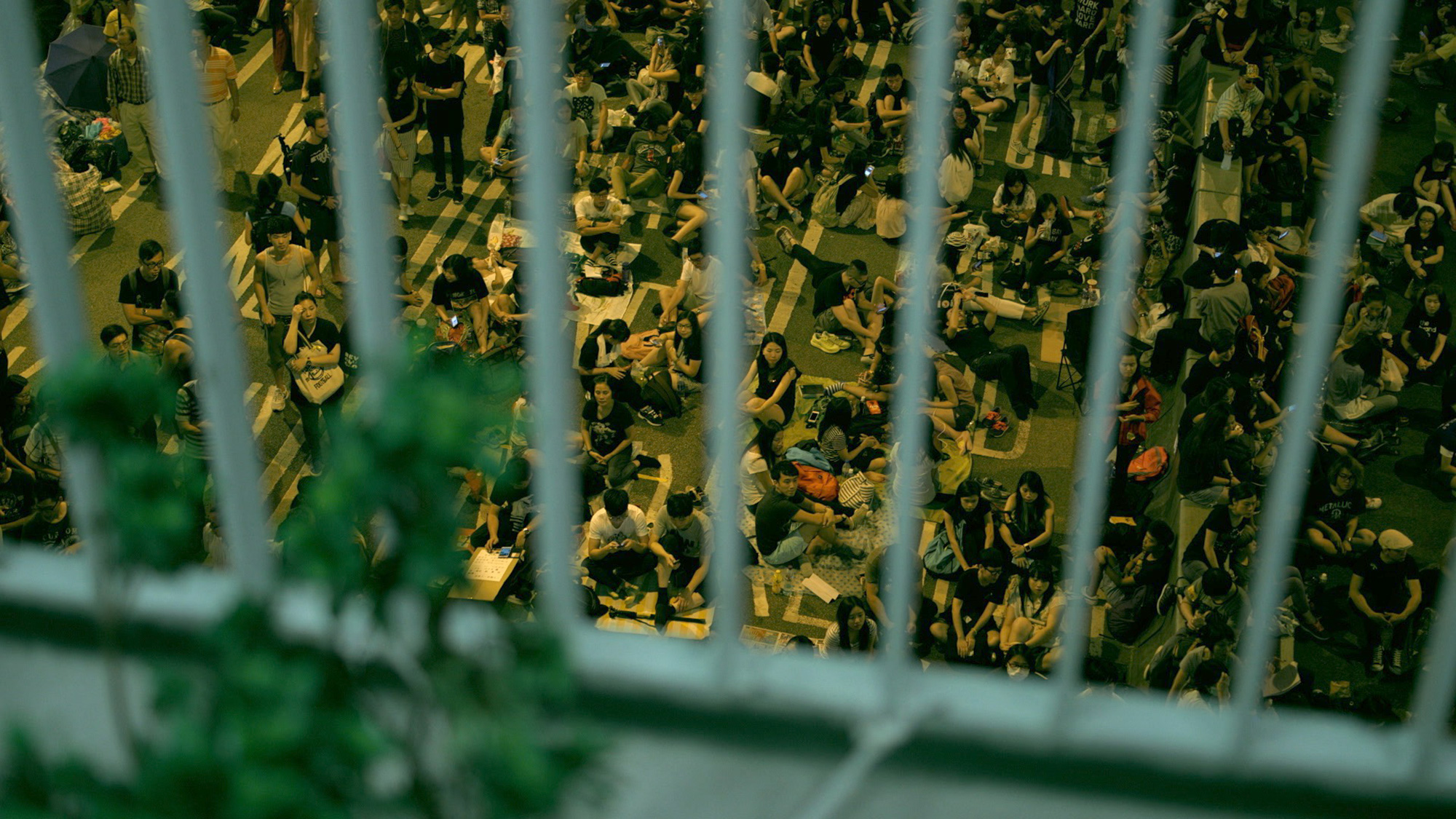 notes before the wind

A fragmented record of Hong Kong from 2014 to 2019. Views switching between unremarkable everyday life and the disquieting atmosphere before and after the sites of mass media reports of the Umbrella Movement and protests. The repeated insertions of sea, wind, and flow of people suddenly reminded me of the words by Joshua Wong:“ I don’t see hope because I see it, I need to continue to see hope.” (MA Jungyeon)