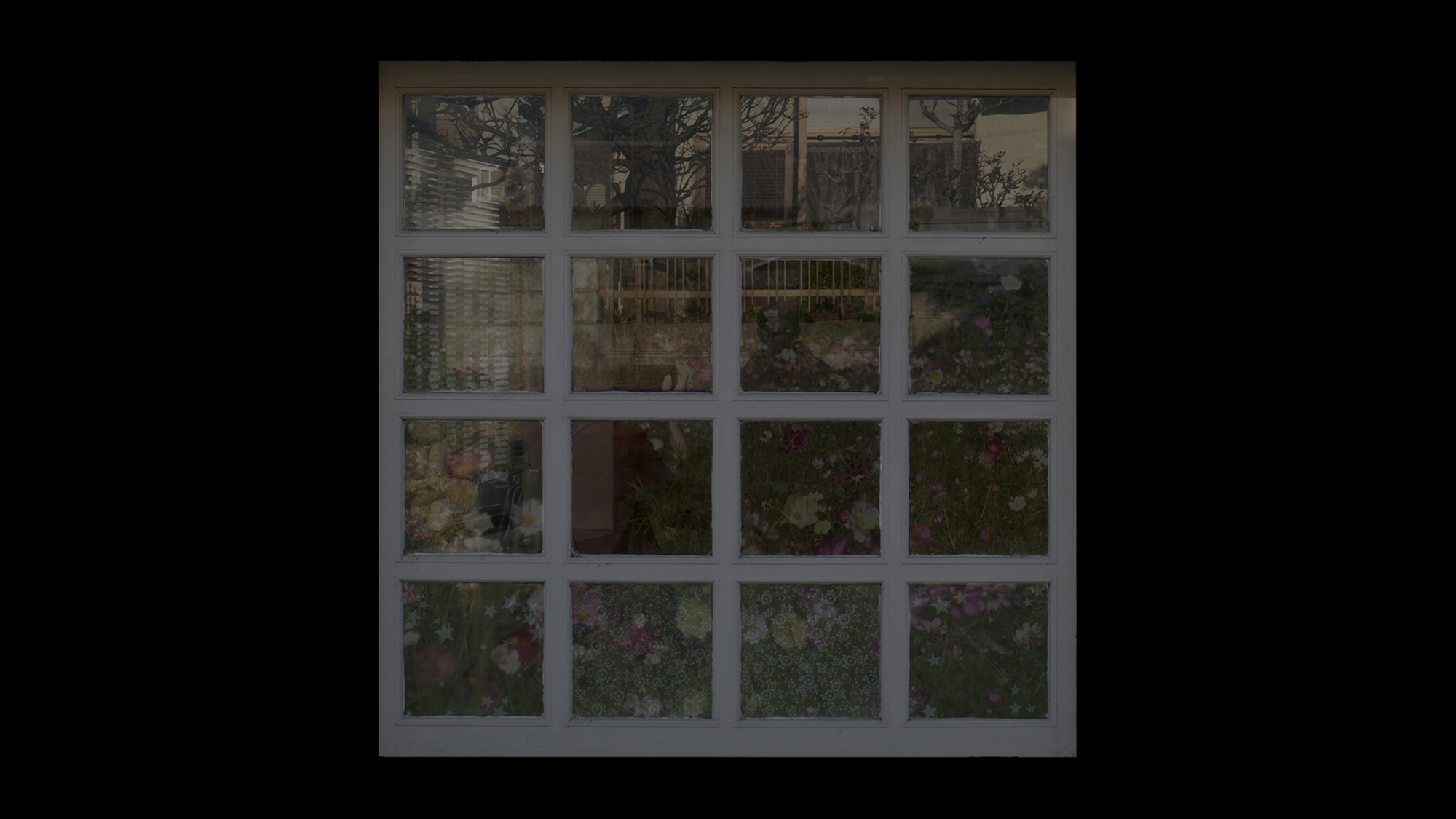 Dubbed by the voice of a glass artist who has undergone an organ transplant, a story is born from a bold idea about the shapes of glass works he saw and the shape of cells. It is also an attempt to find something consistent with the author’s life’s work, which finds inspiration in landscapes, in collaboration with an iPS cell researcher. Glass windows do not know their masters. It could be interpreted that cells, too, do not know thier masters. (NAKAJIMA Takashi) 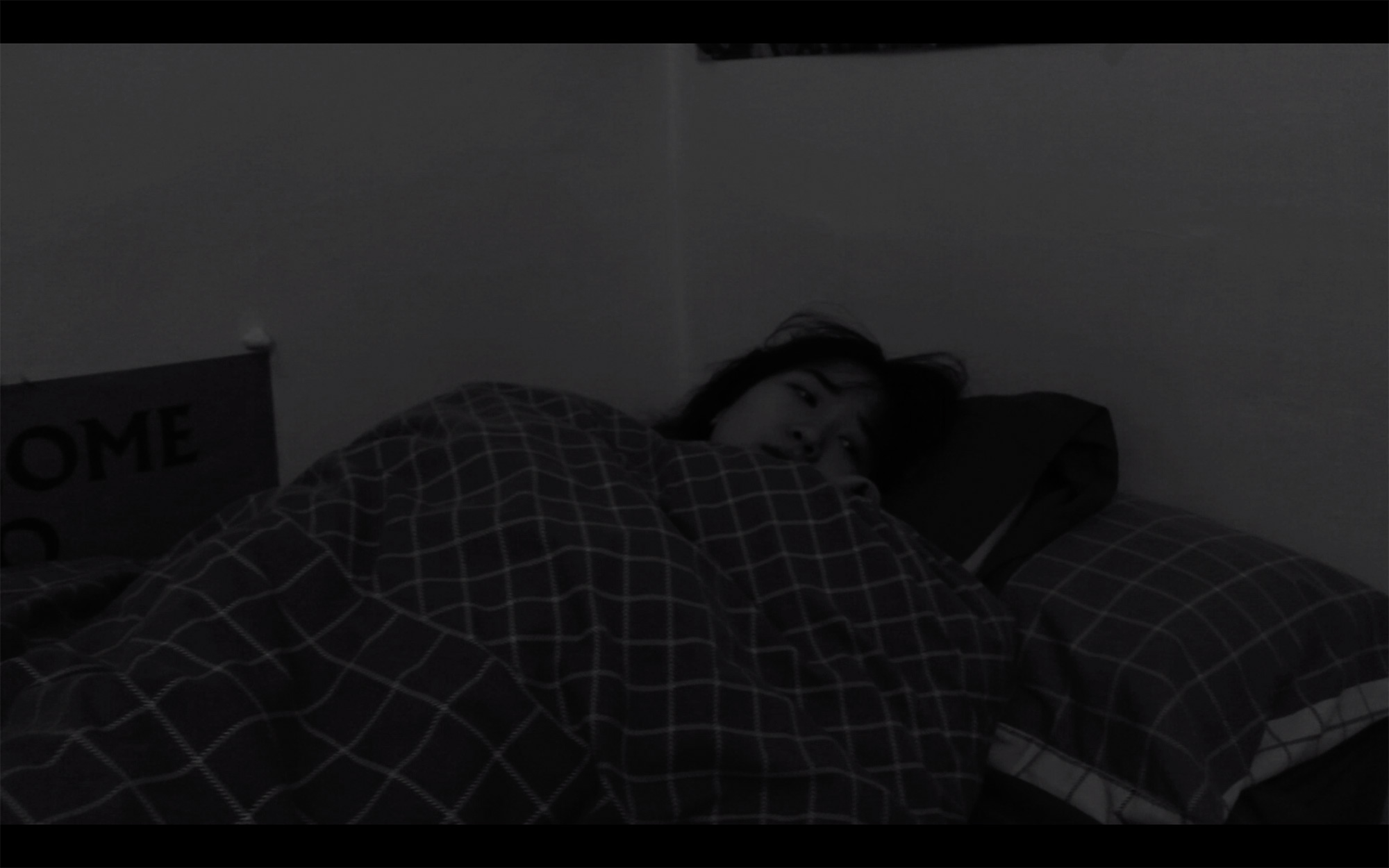 Late at night, an unfounded anxiety and frustration comes without warning. It is faint at first, but it grows, becomes independent, and eventually begins to speak to me in someone else’s voice. Everyday life in a one-room apartment, the faint and unsettling cracks in the room give way to a dense hint of darkness that gradually seeps out. The “photo-roman” technique of sequential monochrome photographs depicts a sense of foreboding and anxiety about a story that does not exist. (GOSHIMA Kazuhiro) 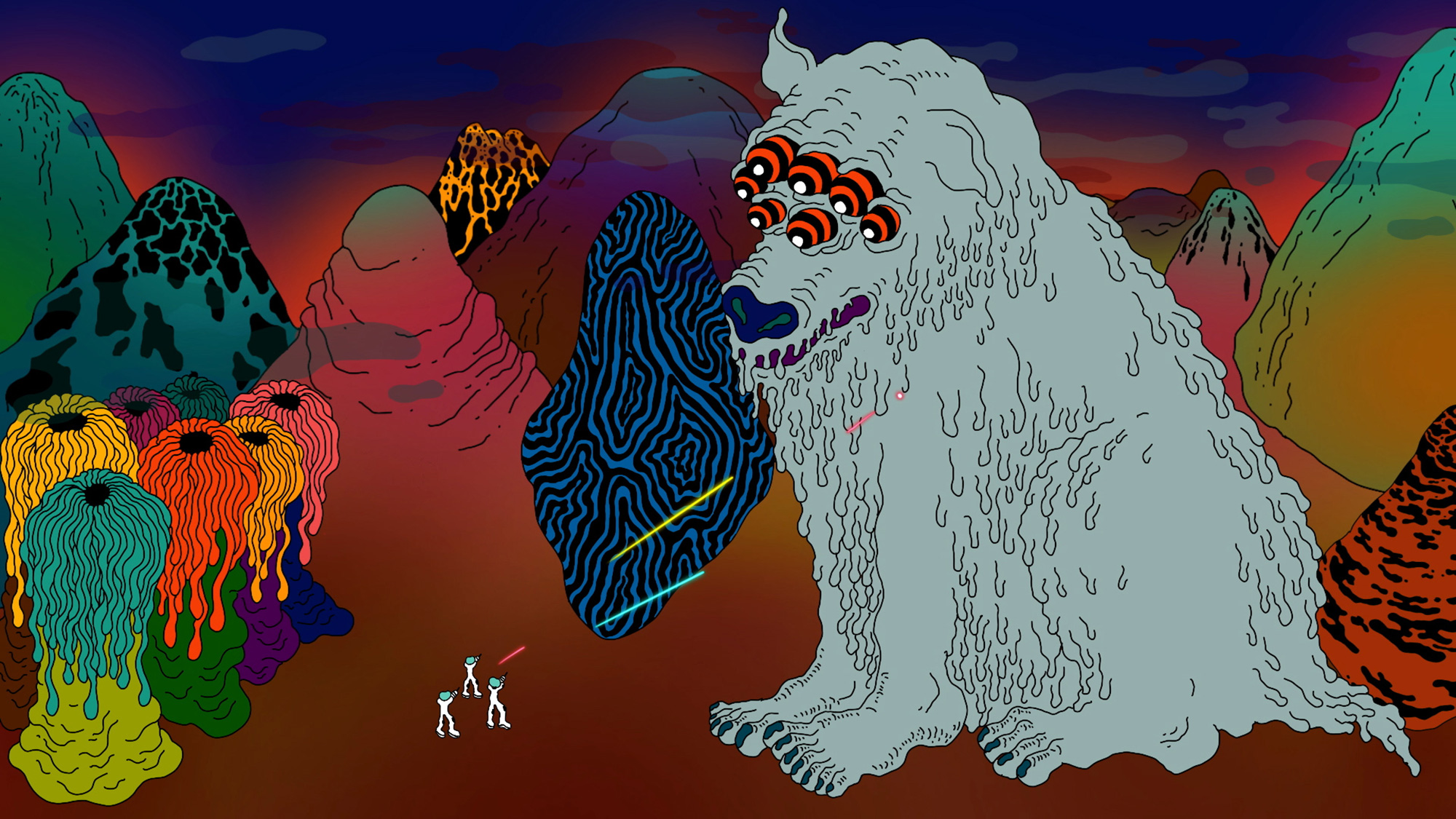 This is a digitally drawn 2D animated film depicting a mysterious star made of dog’s heads and the fate of the people who land on it. The film begins with a graphic birth scene, followed by a head blowing off, and an in-ship sex scene before landing on the planet. Following a period of uncertainty in the latter half of the film, a dance scene happens, which is fascinating, like a nightmare you experience after eating something you are not supposed to eat. (OYAMA Kei) 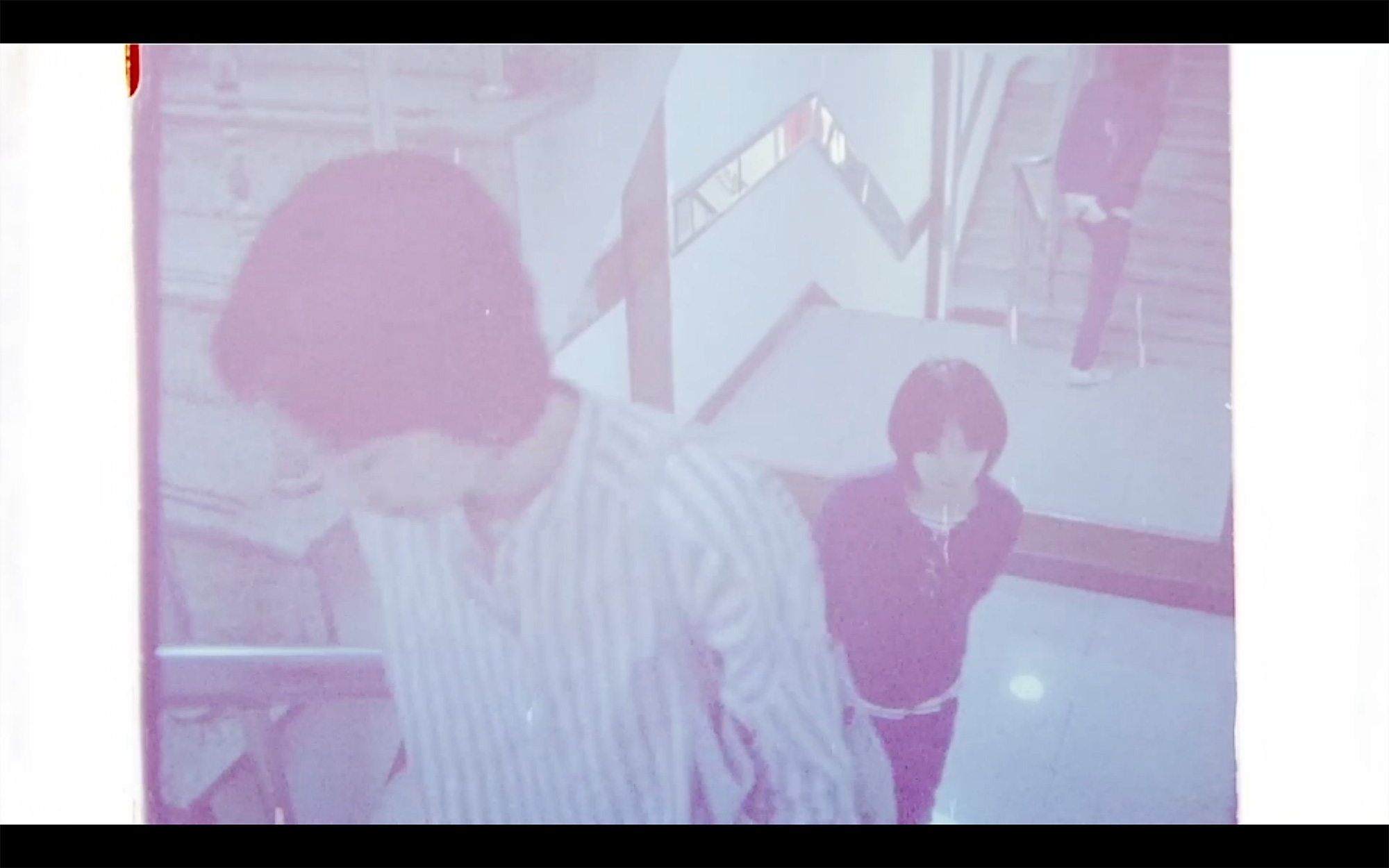 The filmmaker, who was born into the Korean community in northeastern China, moves from one location to another – Yanbian, Seoul, and Tokyo – and reveals his feelings about his relationship with his mother and his sexuality. The film includes some fictional scenes and 8mm film shot with his girlfriend, and shows the filmmaker’s innocent declaration to become an artist and his struggle with his films. This ambitious work is rugged, but overflows with the desire to express through film. (KADOWAKI Kenji)