The works of IIMURA Takahiko: The essence and expansion of the moving image

Takahiko Iimura’s debut work was 1962’s Kuzu (Junk), so his career has spanned more than half a century. His moving image works have groundbreaking significance in different senses, but here I would like to consider them in terms of the following three characteristics.
To begin with, what characterized his works in his early period was their having been created through interactions with artists working in different genres. Iimura started out as an 8mm filmmaker creating works that resembled visual poems, but these films were created in collaboration with avant-garde artists and musicians featured in the“Yomiuri Independent Exhibition.”For example, Natsuyuki Nakanishi of the“High-Red Center”and Sho Kazakura starred in Onan and A Dance Party in the Kingdom of Lilliput No.1 respectively, and music was provided by Takehisa Kosugi and Yasunao Tone of“Group Ongaku.”The Yomiuri Independent Exhibiton was a legendary forum for the exhibition of avant-garde works in the early 1960s, and Iimura soaked up this cutting-edge spirit. The“Film Indepen- dents”screening event he staged in 1964 with Nobuhiko Obayashi and Yoichi Takabayashi was intended to carry on the mission of the Yomiuri Independent Exhibition, which had been cancelled that year, and laid the groundwork for the boom in underground film that followed.
The second characteristic of Iimura’s work is his viewing the concept of cinematic expression expansively and not being limited to projecting moving images on a screen. As early as 1962 he was giving performances where he“played”film. The performance of moving images clearly deviated from the existing conception of cinema, but was also an experiment that expand- ed the possibilities of cinematic expression. This foray of Iimura’s presaged the“expanded cinema”that would become fashionable in the late 1960s. At the end of the 1960s Iimura was also closely connected to“structural film.”A“structural film”is a work that examines the structure of cinema, such as film, projection, and so on, using the medium of cinema itself. Eschewing the perceptualism of structural film in America, he pushed ahead with the thorough conceptualization of his works and established a style that was unusual even in an international context. Here another character- istic of his work emerges. This third characteristic is the self-referential stance of questioning the nature of media through media; he was keenly aware of the differences between film and video, emphasizing the materiali- ty of the former and visualizing the structure of seeing with the latter. Iimura began making videos in 1970, when video art was still quite rare. The three-part “video semiology” he released in the mid 1970s, Camera, Monitor, Frame, Observer / Observed, and Observer / Observed / Observer, was an instance of visual art using video. In these works he tautologically repeats the identity and differentiation of language and moving images, and linguistically analyzes the relationship between seeing and being seen. Expanding the scope of cinematic expression and interrogating the essence of moving images are two sides of the same coin. Expanding cinematic expression involves a fundamental reflection on the nature of moving images, and examining the essence of moving images is itself an expansion ofcinematicexpression.WhatremainsconsistentthroughoutIimura’s career is a flexible approach to moving images rather than thinking of them in rigid terms. At a time when the technology of moving images is rapidly evolving, this flexible attitude has instructive significance. 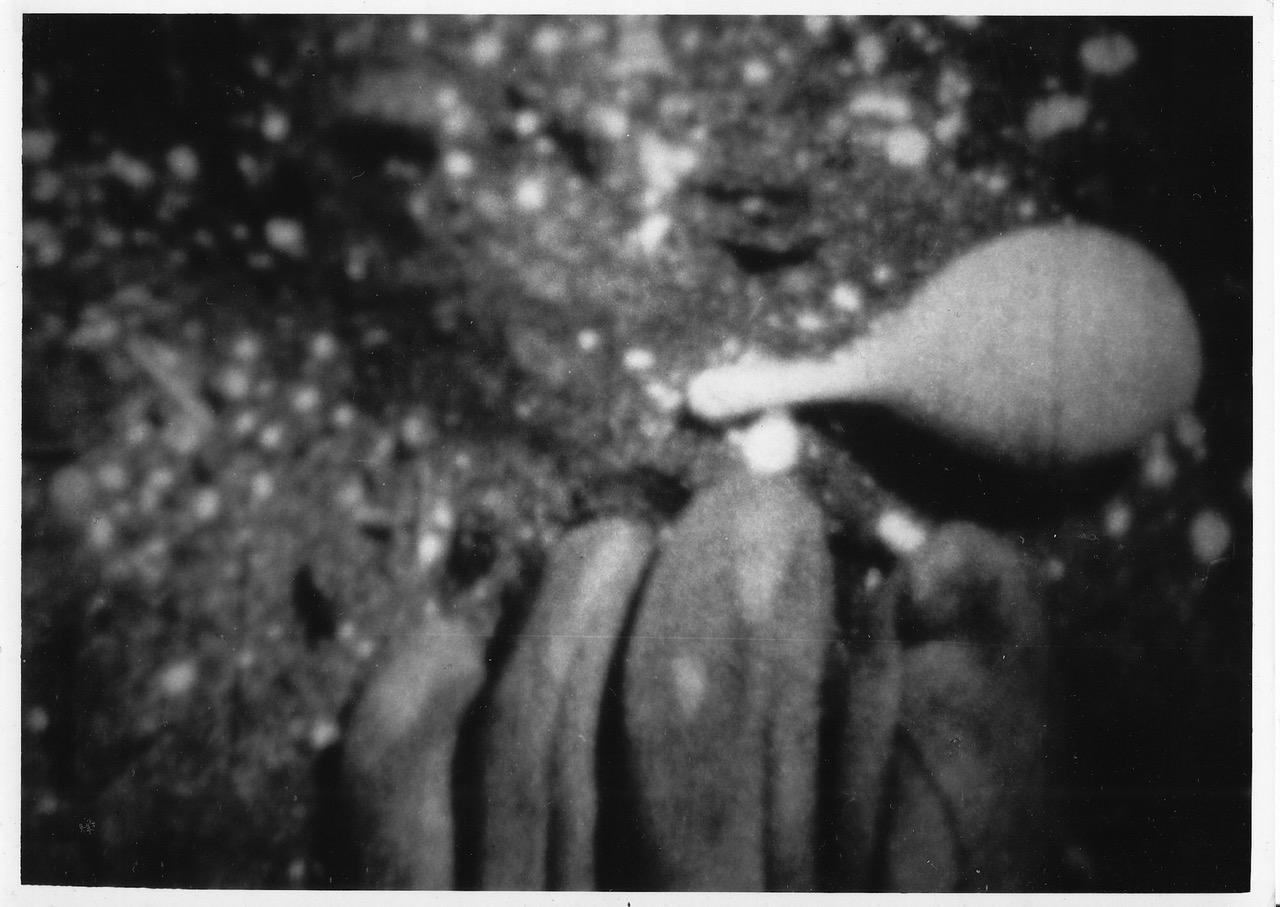 O1Film Poems as a Starting Point 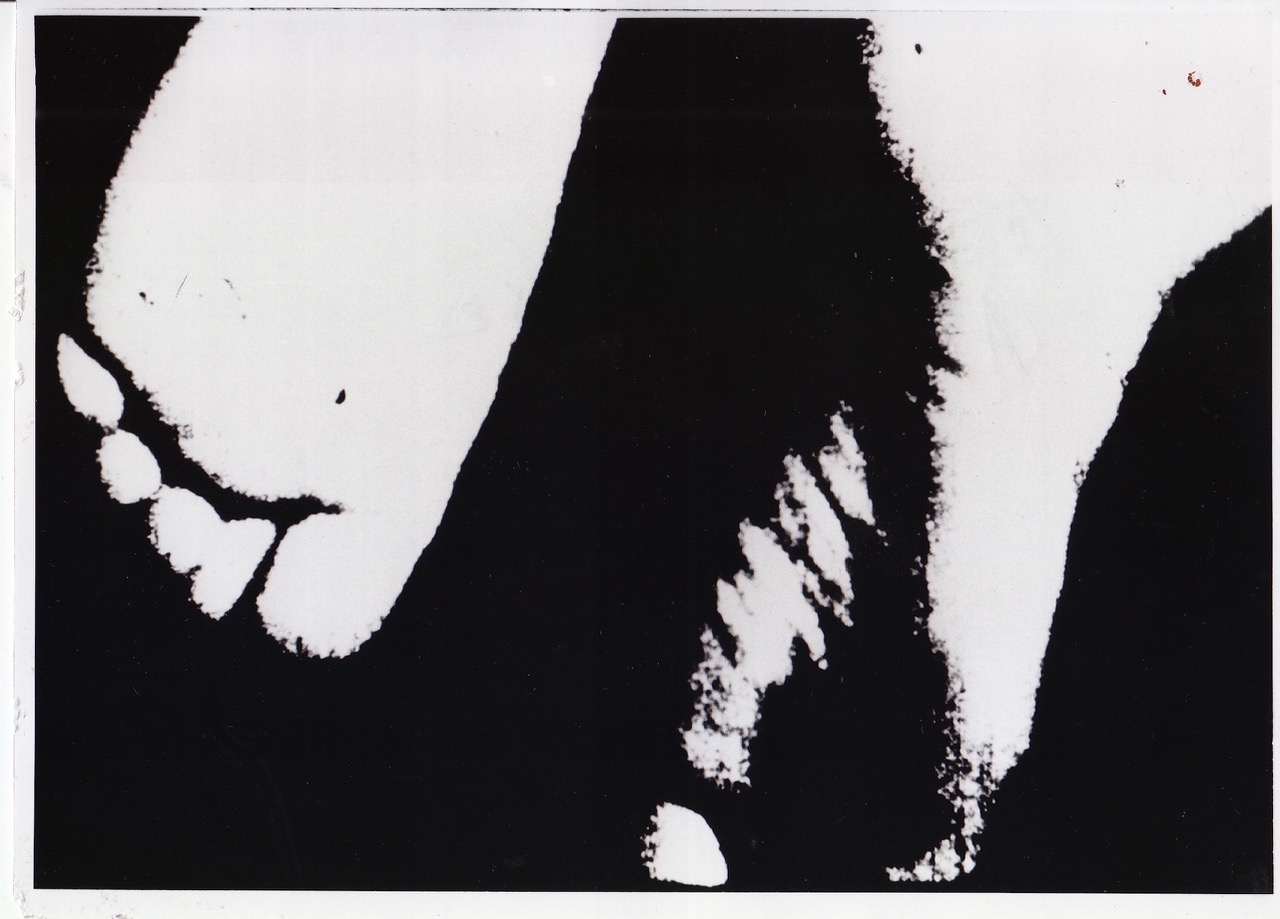 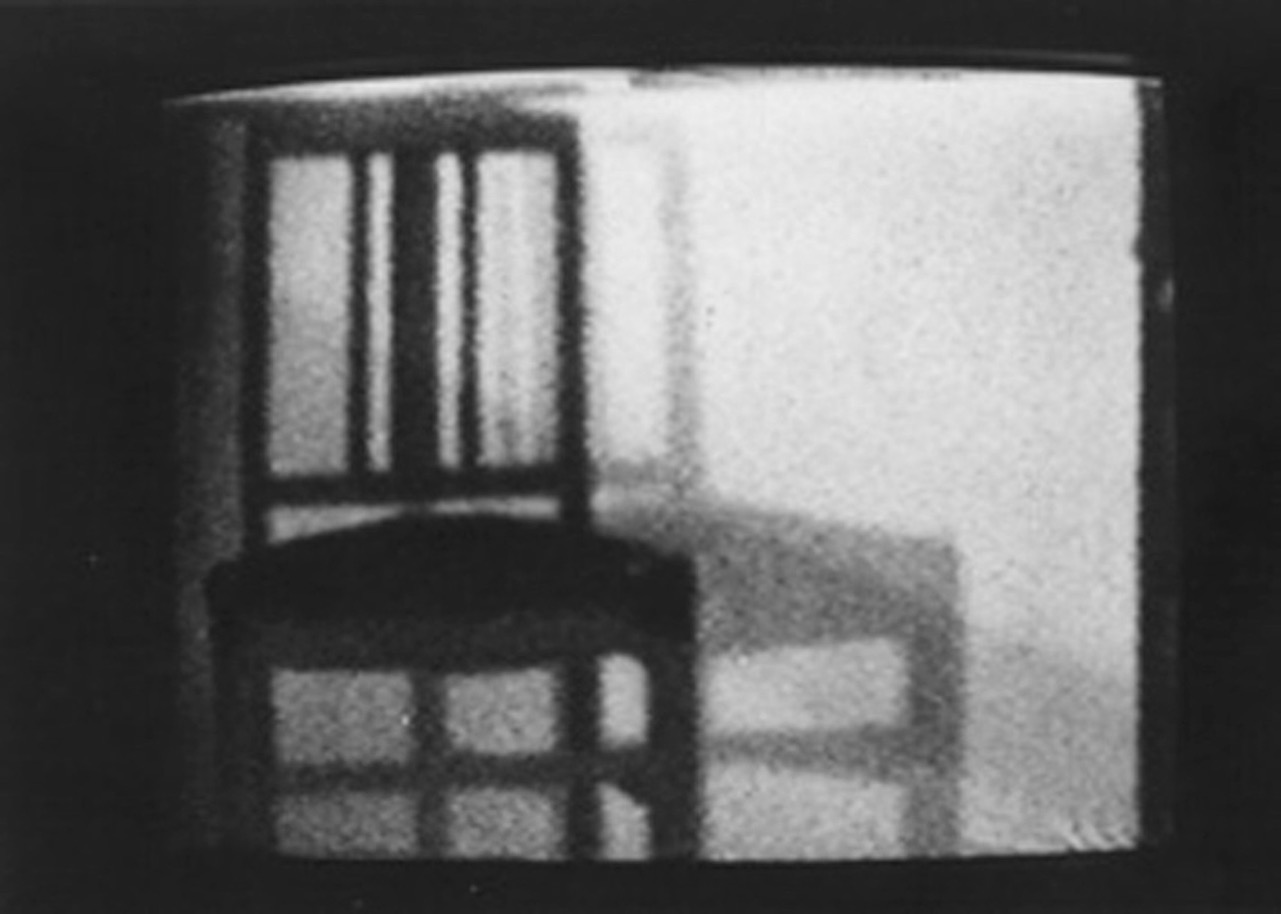