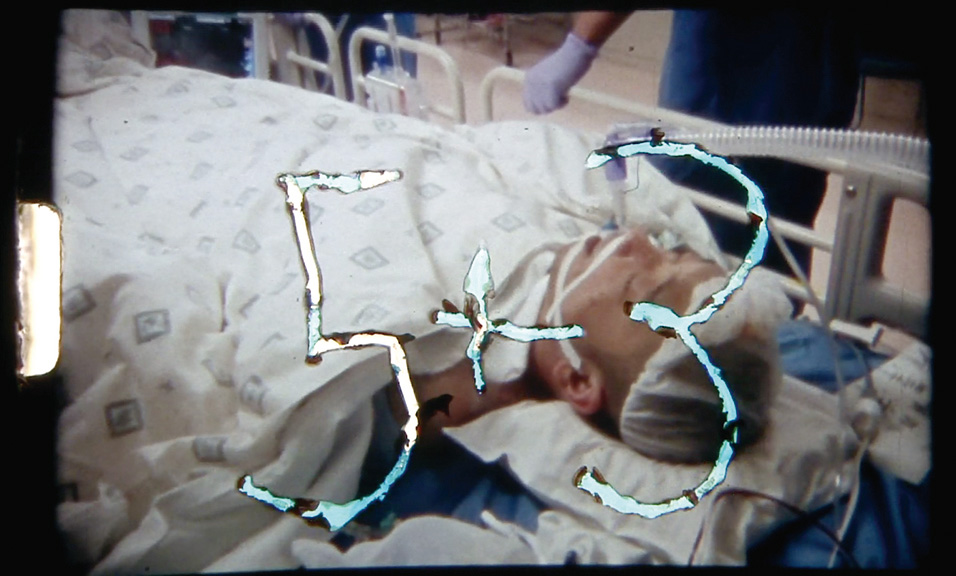 Born in 1963. His debut work, Really? was screened at the 1981 Image Forum Festival. After shooting a series of gory films, his style changed after learning about the harmony of subject and method from Robert Bresson and OKUYAMA Junichi. Between Man (1989) and Killer Camera (1996) won prizes at the 1990 Image Forum Festival and the 41st San Francisco International Film Festival respectively.