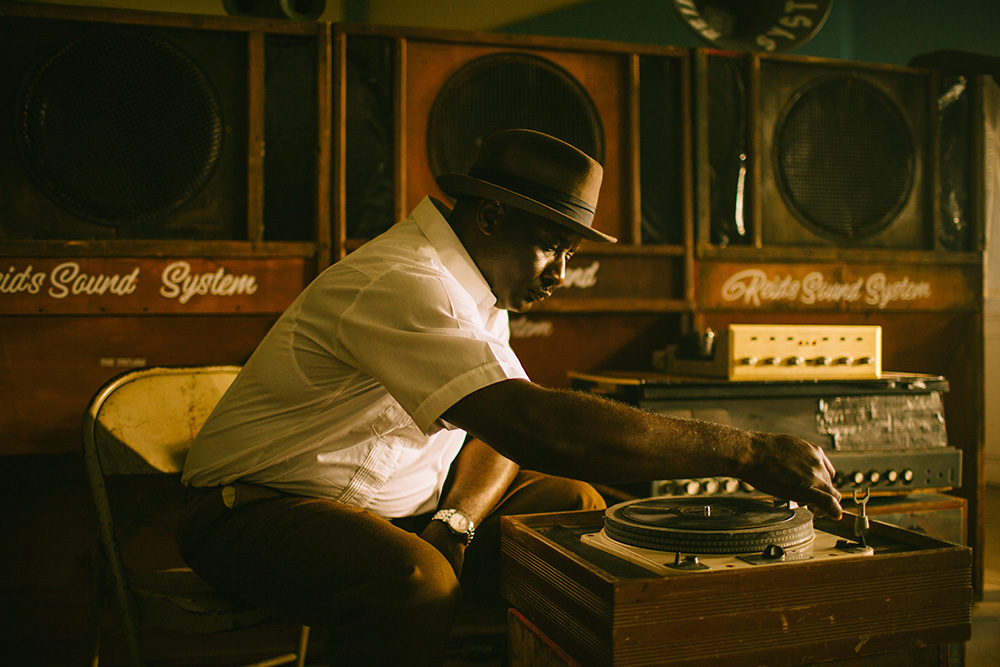 Rudeboy: The Story of Trojan Records

Rudeboy is a film about the origins and ongoing love affair between Jamaican and British Youth culture. A film that explores the power of music to break down cultural barriers and change lives and the eventual birth of a modern multicultural society ‒ all told through the prism of one the most iconic record labels in history, Trojan Records. Combining archive footage, freshly shot interviews and drama ‒ RUDEBOY tells the story of Trojan Records by placing it at the heart of a cultural revolution that unfolded in the council estates and shanty towns of the late 60’s and 70’s.
The director Nicholas Jack Davies is a neutral storyteller with a reputation for highly cinematics, innovative and emotive work across film, commercials and music videos. Earning a nomination for ‘Best Music Film’ at the Grammy Awards in 2014 for THE ROAD TO RED ROCKS. The same year he filmed and directed his first long form documentary for Channel 4 television ‒ the Grierson shortlisted PAYDAY ‒ to much critical acclaim.