RLT2 ROOFTOP “LIVE” THEATER 2: The Last Song Before the War 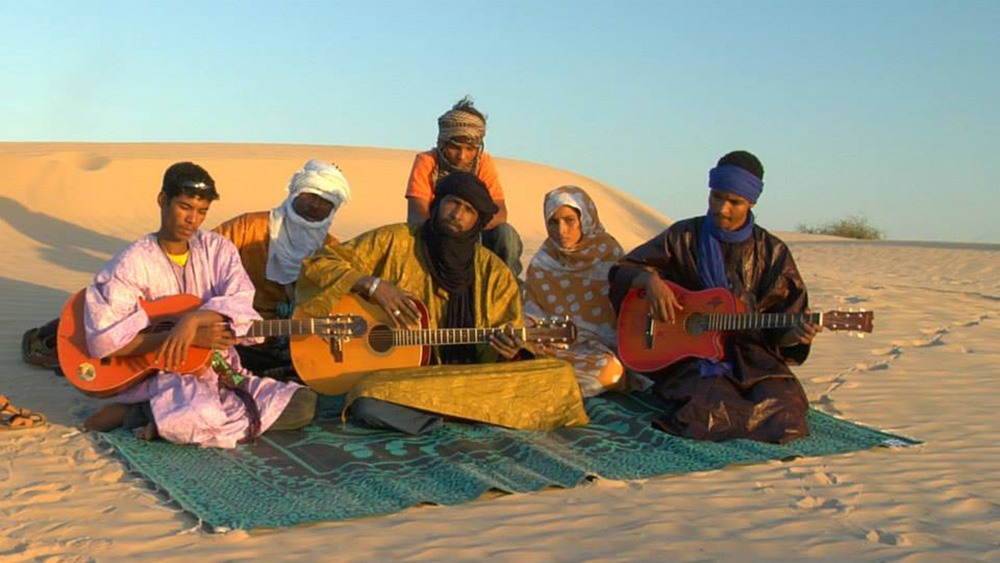 The Last Song Before the War

THE LAST SONG BEFORE THE WAR is a feature-length documentary that captures the power, beauty, and uncertain future of Mali’s annual Festival in the Desert. Told through stunning high definition footage captured at the 2011 festival, the film is a lyrical road trip through Mali, the birthplace of the blues, to the legendary city of Timbuktu where Grammy-award winning musicians play their hearts out in the dunes of the Sahara. Shockingly, the music and the festival were silenced in 2012 when the violent occupation of Northern Mali by extremists destabilized the entire Sahel region. To date, the festival and hundreds of thousands of refugees remain in exile.
“The original goal of our film was to tell a positive story about Mali’s rich musical heritage, warm culture, and peaceful civil society‒all elements that contributed to its growing tourism industry. We were shocked and horrified to watch the civil war, military coup, and subsequent humanitarian crisis unfold over the past year. At times, we considered completely re-writing our film to follow the recent turn of events. However, we decided that showing the festival in all its joyful glory remains the most important story to tell“. (Director: Kiley Kraskouskas )