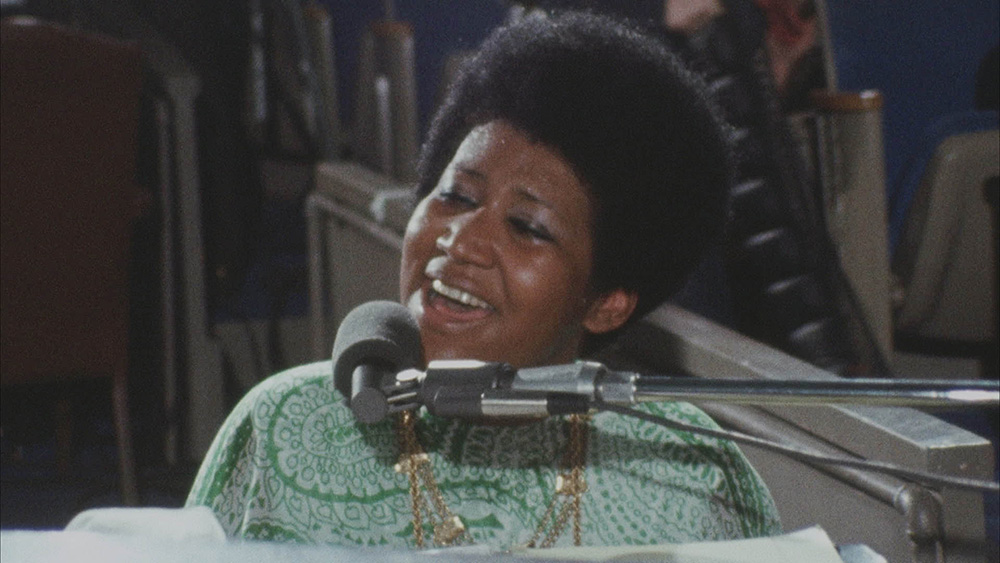 A fantastic live performance at a church in 1972 is brought back to the screen after 49 years. One of the greatest live films in the history of soul, shining brilliantly in the history of music films.
The Queen of Soul, Aretha Franklin, who sadly passed away on August 16, 2018, recorded her live album “AMAZING GRACE” at New Temple Missionary Baptist Church in Los Angeles on January 13 and 14, 1972. The live album “AMAZING GRACE,” which was recorded at the New Temple Missionary Baptist Church in Los Angeles on March 13 and 14, was a huge hit, selling over 3 million copies. It is still shining as the greatest gospel album of all time.
This moving night has finally been brought back to life on film. Backed by Cornell Dupree (guitar), Chuck Rainey (bass), Bernard Purdie (drums), and the Southern California Community Choir, Aretha sang a moving rendition of her gospel roots. This now legendary live performance was actually filmed as a documentary. The film was directed by Academy Award winner Sydney Pollack, known for his film “The End of Love and Sorrow. This is the hottest film of 2021, which was completed after half a century by mixing unfinished and dormant footage with sound sources. His passionate soulful voice resonates in the perfect situation of an outdoor screening at night.