Jonas Mekas, Peter Kubelka, Andy Warhol, and Velvet Underground… Among others in the New York underground film scene, Barbara Rubin’s name may not be as well known in Japan as she is in other parts of the world. When Rubin was 18 years old, she wrote her masterpiece, “Christmas on Earth” and was praised as ”Jeanne d’Arc of the Underground”. The film was a sensation at the time, described in ”DAGBOKSFILMEN The Film Diary by Jonas Mekas” as ”At least three great films completed in 1964,” along with ”Sleep” and ”Dog Star Man”. Afterwards, Rubin worked as a collaborator of Mekas at ‘The Film-makers Cooperative’, and had a great influence on the history of the New York underground by introducing Velvet Underground to Andy Warhol. This documentary traces Barbara’s short life at the age of thirty-five, based on rare footage left behind by ‘The Filmmakers Corporation’ and other organizations, her own letters preserved by Mekas, and interviews with friends. Why did Rubin, who believed that film would change the world, disappear? 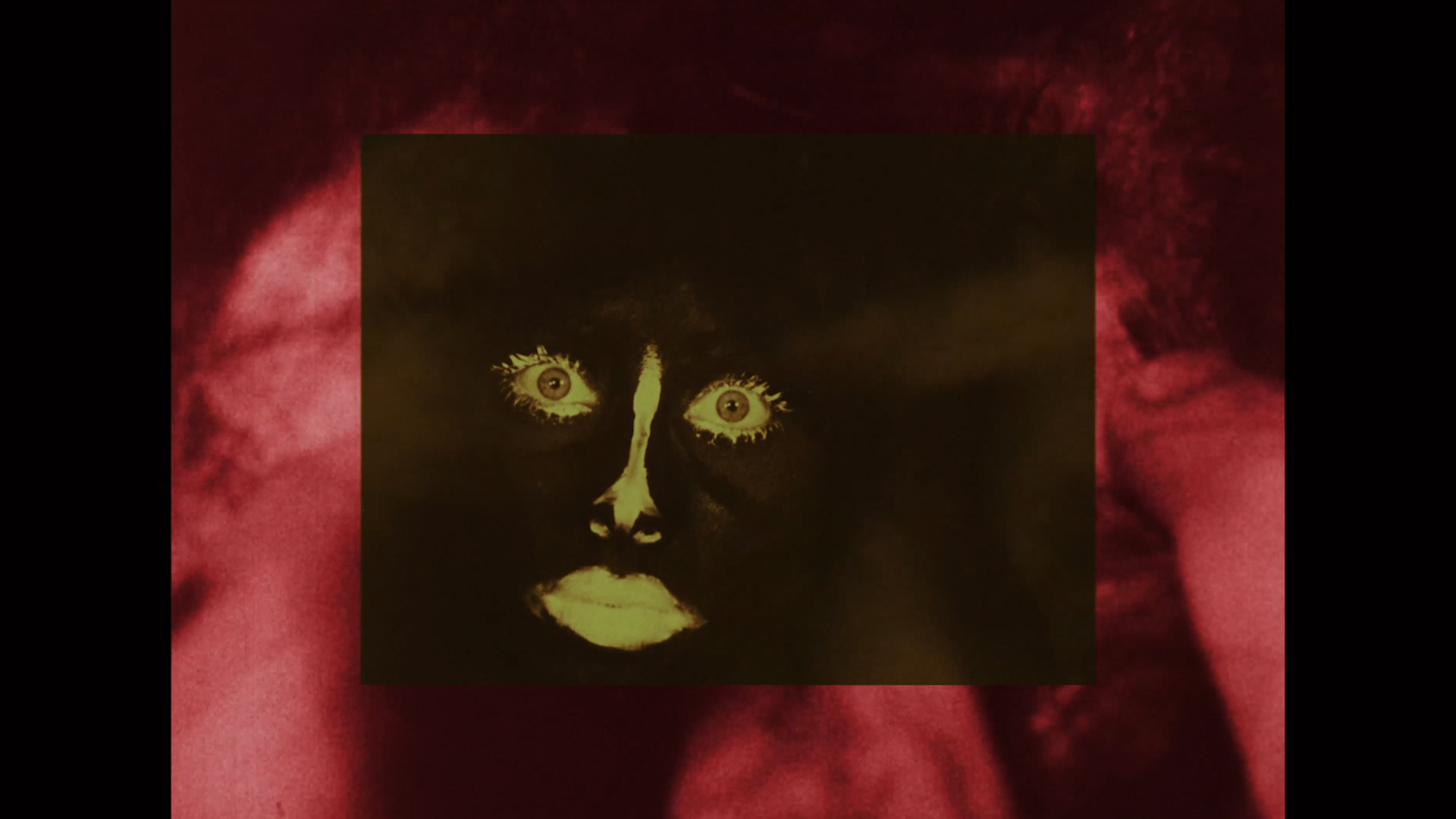 Released in 1964. Originally titled “Cocks and Cunts”, Barbara Rubin’s masterpiece inspired by Jack Smith’s “The Burning Creature”. In the film, various characters with painted bodies and masks performing sexual acts. The film is a double projection of two films, and the soundtrack is said to have been rearranged for each screening to include a band and radio sound. At the time, it was described by critics as “The most sexually explicit film produced in the pre-pornographic underground” and “An important record of queer and feminist cinema. John Cale and Tony Conrad’s apartment in New York reminds us of the underground scene of 1964.
※Sound (IFF2021version:) ISHIHARA Umi