8 mm film is still an active moving-image medium! A collection of 8 mm films created by various filmmakers, from newcomers to veterans. Domestic production of 8 mm film ended in 2012, but its flame has not been extinguished. New 8 mm film screening project “! 8 exclamation- 8” has been held by SpiceFilms for the past ten years, and alongside initiatives like film development workshops, has presented screenings of new works shot on 8 mm film. Twelve of the best works from throughout these ten years will be screened, including Jujuba, winner of an Excellence Prize at the 2018 Image Forum Festival, and About the Transparent horse, a spinoff of director SHICHIRI Kei’s You Are Not Me. 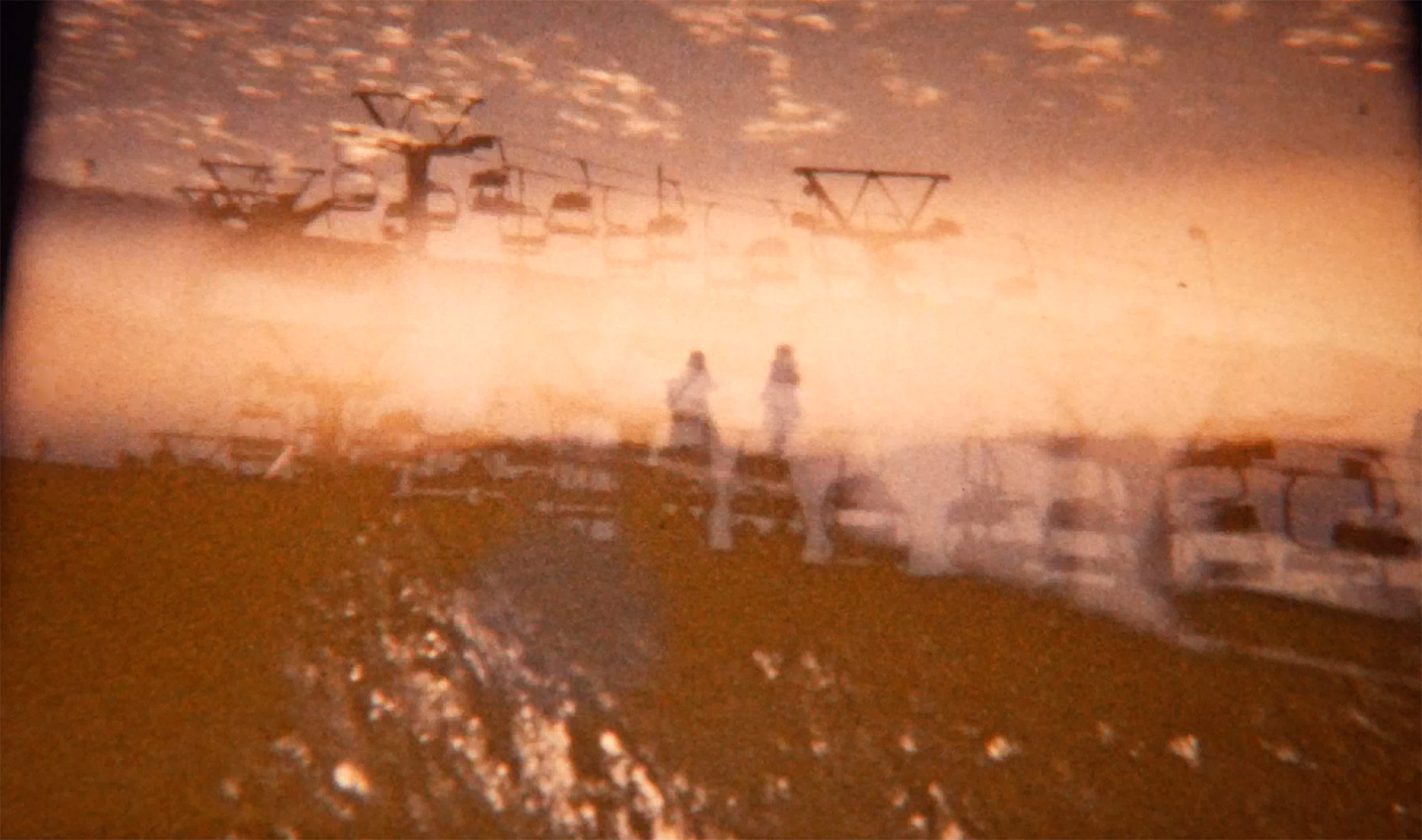