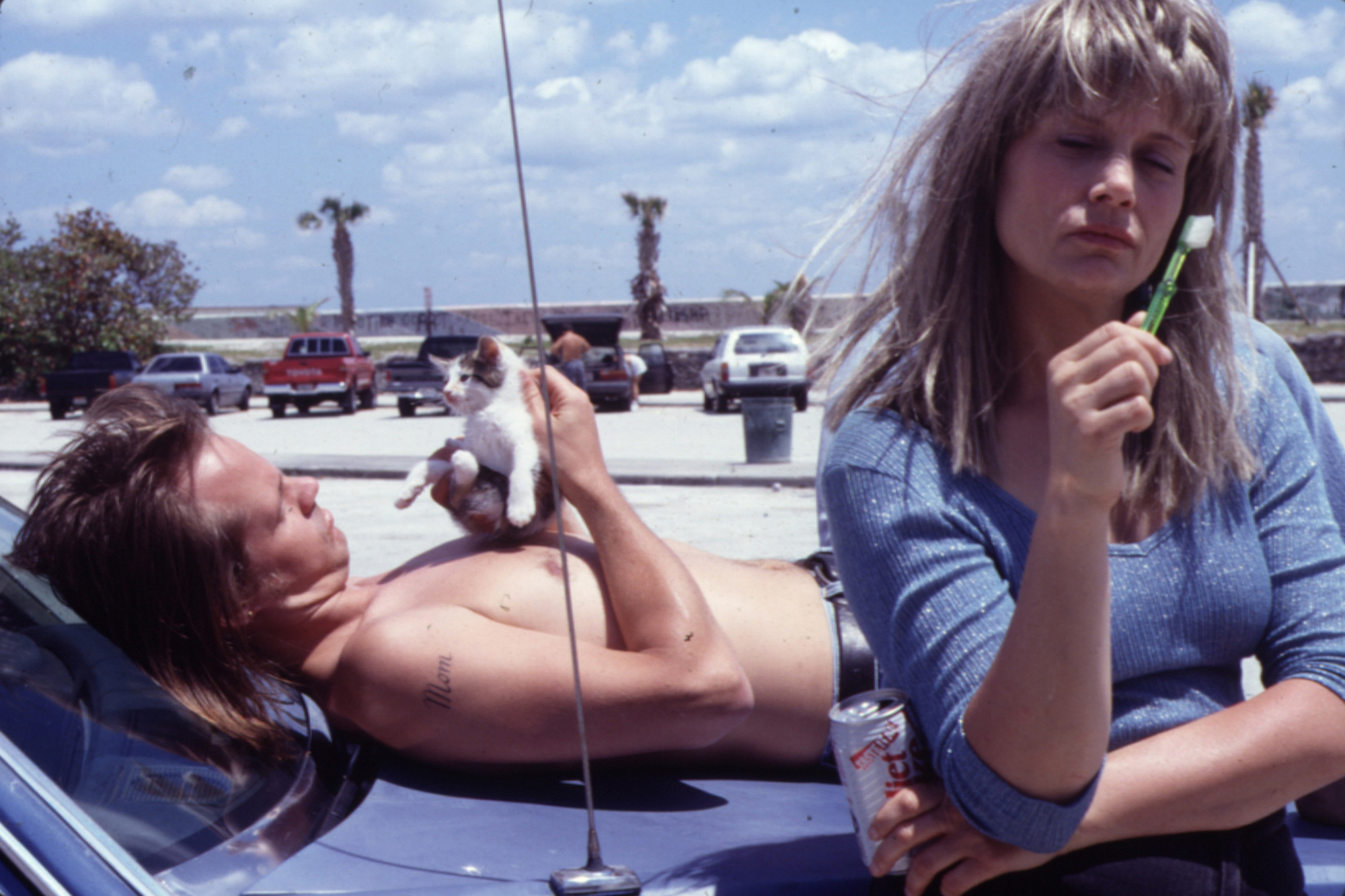 RIVER OF GRASS (1994), Kelly REICHARDT’s darkly funny debut feature, brought the writer/director back to the setting of her adolescence, the suburban landscape of southern Florida, where she grew up with her detective father and narcotics agent mother. Shot on 16mm, the story follows the misadventures of disaffected house-wife “Cozy,” played by Lisa BOWMAN, and the aimless layabout “Lee,” played by up-and- comer Larry FESSENDEN, who also acted as a producer and the film’s editor. Described by REICHARDT as “a road movie without the road, a love story without the love, and a crime story without the crime,” RIVER OF GRASS introduces viewers to a director already in command of her craft and defining her signature style.