This year’s “East Asian Experimental Competition” received a total of 462 submissions from Japan, China, Taiwan, Hong Kong and South Korea, and after two carefully conducted rounds of screening 25 works were selected for nomination. The final evaluation was conducted during the screenings at the Tokyo venue by the three jurors listed below.
On 4th October, award ceremony has held at Spiral Hall: https://youtu.be/baue_Pb-rbs

5 works were awarded prizes and 1 work was selected by the audience’s voting, it’s as below. 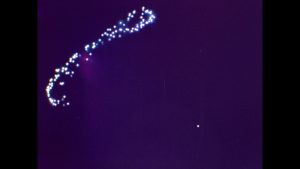 This is a work shot over five years in which the light of the sun is filmed in thirteen-second intervals. No explanation is given at the start of the film; there is only a small circle moving repeatedly over the screen. Even with only this patch of light being projected, from start to finish I was captivated by its presence. The tracks traced repeatedly across the screen, overlapping sounds, and the developments in the second half gave me the sense I had seen this light somewhere before, and when I realized it was the sun I was profoundly grateful for the filmmaker’s five-year effort to elicit this poetry, rhythm, and messages from its revolutions that I never would have perceived on my own. (YOSHIGAI Nao) 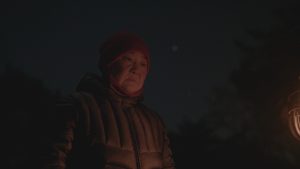 In this film the method of transcending the boundary between fact and fantasy is masterfully intertwined with the topic being depicted, and over its nearly two-hour running time a love for protagonist PARK Insun is nurtured in the audience and we feel our powers of imagination being expanded. It is a groundbreaking documentary that shatters the image of comfort women as they have been portrayed in the media. This radical work that invites laughter into the theater even as it addresses serious subject matter is a fitting recipient of the TERAYAMA Shuji Prize. (YOSHIGAI Nao) 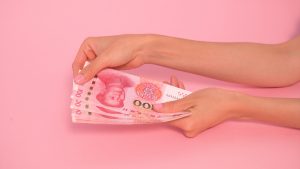 This essay film takes an interesting and unusual point of view of the color on the Chinese hundred yuan note to raise various questions on authority, stereotypes, and other historical and modern issues. Instead of digging in academic statements or official documents, TANG conducts her research more widely from linguistics, pop culture, gender identity, art history, consumerism then into digital age crisis. These materials may seem not so relevant or connected but through this well presented work we can almost perceive the young generation’s perspectives and concerns towards future society and new digital world. (WONG Veronica) 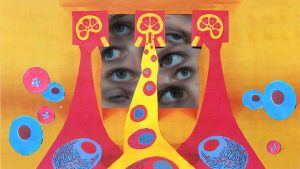 While evoking a vague feeling of nostalgia, this work, grounded in a rare sensibility and sound knowledge and technique, confidently invites viewers to a dizzying world and lets us feel the excitement of expression. I was amazed that such a young Japanese filmmaker could offer this kind of depiction through collage animation while maintaining such a self-assured, rule-breaking style, and astounded that this was is his debut work. (MARIKO Tetsuya) 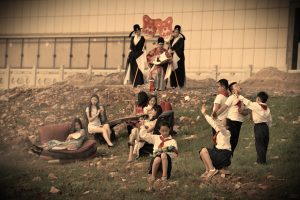 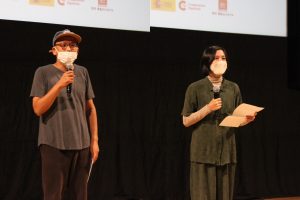